While the market for wearable electronic devices will be driven by the fitness and health market over the next few years, demand for wearables that serve a different role for consumers may also be an area to experience substantial growth.

Because of this, Swedish truck maker Scania AB in conjunction with Sony Mobile has introduced a smart wristwatch that communicates with trucks in order to collect information about the rig they are driving. These features include identifying fuel consumption, driving efficiency and average speed as well as the ability to receive email, text messages and phone call notifications. 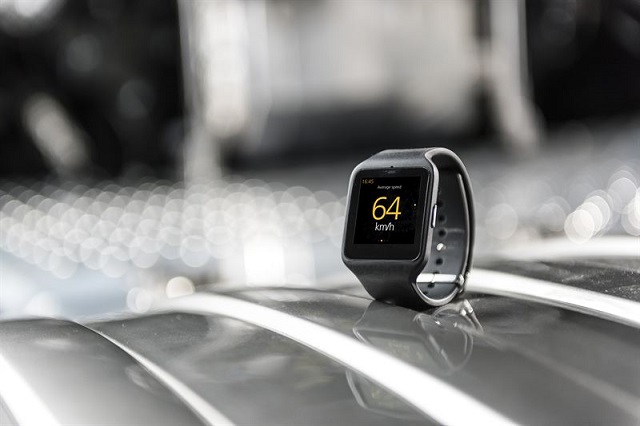 While still in its early stages and with a low market awareness, wearables present “exciting opportunities for connecting a wristwatch” to the important information from a truck’s technical system as well as garnering data from “our real-time monitoring and analyses of truck fleets,” said Mattias Lundholm, head of Scania Connected Services and Solutions Group, in a statement.

In the same statement, Jonas Svanholm, Scania’s project manager, said that existing fleet management apps have primarily targeted only transport companies and fleet operators but with the Scania Watch it will help “the driver in his or her daily work.”

The first of the smart watches will be the Black Griffin, which will have a limited edition run of 999 units, Scania said. However, Scania already plans to have future versions of the watch that will include more functionality such as a driver’s pulse rate that will “open up a range of health and safety services for drivers,” Svanholm said.