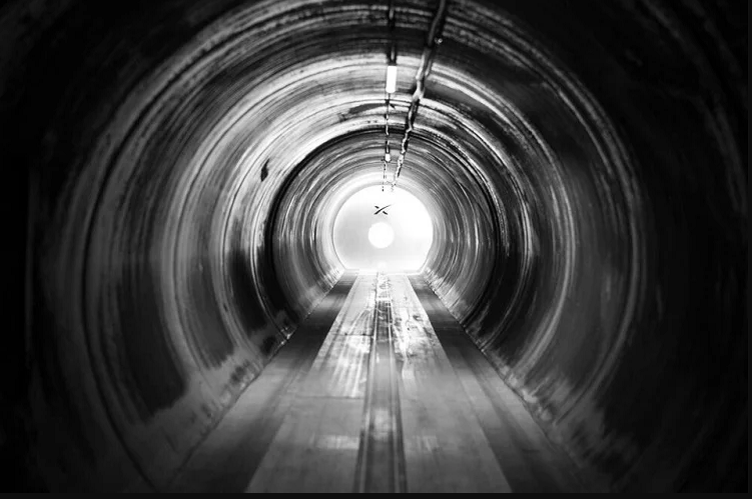 Elon Musk and SpaceX were one of the first to promote the idea of a fifth mode of transportation known as the hyperloop.

In 2016, Elon Musk’s The Boring Company built an entire test track at SpaceX’s headquarters in Hawthrone, California to test hyperloop technology. The Boring Company was created as an outlet to dig giant tunnels under cities and other infrastructure for future hyperloop tracks. SpaceX used the test track to hold competitions for universities and vendors to develop pods for future hyperloops and gave funding to these students when they won.

Now, SpaceX may be turning the corner on its hyperloop ambitions as Bloomberg reports the mile-long hyperloop test track at SpaceX headquarters has been dismantled and an employee parking lot has been put in its place.

Bloomberg calls the dismantling of the test track a symbolic gesture of a larger retreat from hyperloop development, despite Musk wanting to build a function hyperloop, earlier this year. Other evidence may be located in The Boring Company and SpaceX’s Las Vegas project where it initially was going to build hyperloops but instead built tunnels underneath the city where Tesla electric vehicles ferry passengers through the city on paved roads, not magnetic levitation tracks.

The move to dismantle the test track will only encourage those believing hyperloop has lost all momentum from five years ago and is not a viable transportation option. Likely, the Virgin Hyperloop decision to abandon passenger travel in hyperloop will be used as another example.

Yet, there are plenty of companies still developing the hyperloop for both cargo and passenger travel. HyperloopTT, Hardt Hyperloop, Transpod and others have been in development of the technology have received government funding to build these tracks.