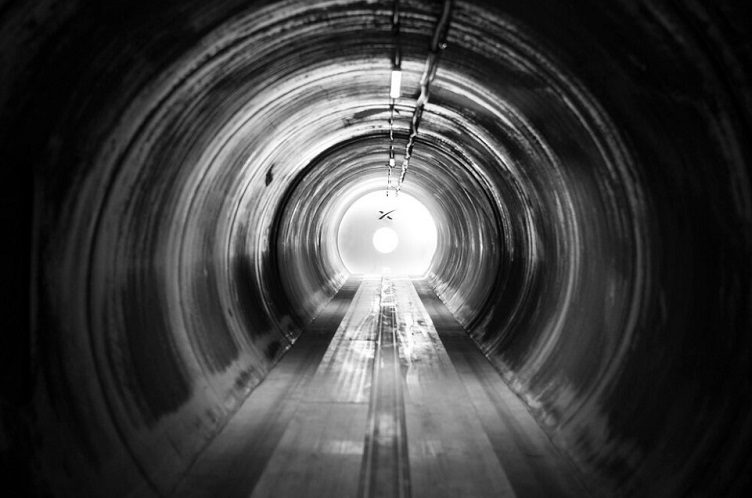 The hyperloop is still a dream for some companies despite some struggles that have emerged in recent months. Elon Musk, CEO of Tesla Motors, SpaceX and The Boring Company, has plans to build a working hyperloop in the coming years.

Musk said in a Twitter post that The Boring Company would build a hyperloop as he believes it is the fastest possible way of getting from one city center to another for distances less than 2,000 miles.

The technology is not only ultra-fast, but it is also reportedly energy-efficient and completely CO2 neutral. This combination is one of the reasons the hyperloop has gained attention in the transportation market as countries look for new ways to meet carbon footprint requirements while providing new ways of traveling for consumers.

The hyperloop has always been a subject of scrutiny among experts and the public because of its boast of traveling at super-fast speeds through magnetic levitation. This opinion was even further reinforced when Virgin Hyperloop, one of the main proponents of the technology, said it would no longer focus on passenger travel but instead on hyperloop technology for cargo only transport.

However, there are many startups that are continuing to develop the technology for passenger transportation and the academic community has been heavily involved in developing pods that could travel through hyperloop corridors either above or below ground.

Last year, The Boring Company opened its Las Vegas hyperloop that included three passenger stations — the West Station, the South Station and the Las Vegas Convention Center, which functions as the middle point station. The Boring Company said it had plans to add stations stretching to McCarran International Airport, various hotels and casinos on the strip in downtown Las Vegas and to Allegiant Stadium, home of the Las Vegas Raiders.

However, this hyperloop project is different from what others and possibly what Musk is envisioning with a working hyperloop as it uses Tesla Model 3 or Model X electric cars that travel at up to speeds of 100 mph on paved roads in tunnels under the city.

Generally, hyperloop startups have been developing pods that would use magnetic levitation and travel along a rail at much higher speeds. It is assumed that Musk is referring to this type of hyperloop rather than one that would use Tesla vehicles.

While Virgin has pulled out of the passenger travel aspect of the so-called fifth mode of transportation, many others are currently working on projects globally.

More projects may emerge as well considering that President Joe Biden signed the Infrastructure Investment and Jobs Act, which will allow hyperloop companies to access federal government programs and funding that was previously unavailable.