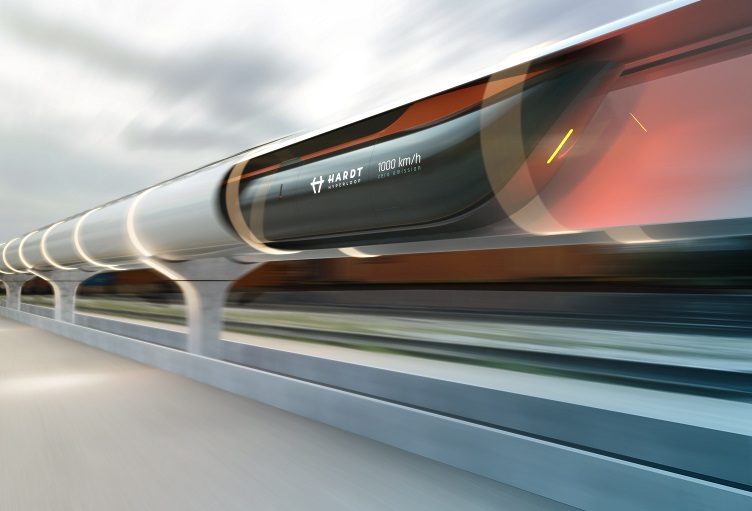 The investment comes from the European Commission’s European Innovation Council (EIC) Accelerator and will help Hardt to accelerate the development of the hyperloop in Europe.

The technology is not only ultra-fast but is purportedly energy-efficient and completely CO2 neutral. This combination is one of the reasons the hyperloop has gained attention in the transportation market as countries look for new ways to meet carbon footprint requirements while providing new ways of traveling for consumers.

Hardt has teamed up with public and private partners in the Hyperloop Development Program for the integration of this transportation alongside cars, trains and planes as well as developing hyperloop routes. Hardt will also demonstrate the technology in the European Hyperloop Center.

The center is being developed with the Province and Municipality of Groningen, Netherlands, and is critical to demonstrate lane-switching for high-speed hyperloop in 2023, Hardt said. Lane-switching is a key to a hyperloop network that can offer direct journeys without the need for intermediate stops.

While this is the first direct EU investment into the so-called fifth mode of transportation, there have been private and regional investments into the technology already.

Earlier this year, HyperloopTT unveiled its vision of a cargo transportation system using the hyperloop in Hamburg, Germany. The system, called HyperPort, would allow for the transportation of containerized cargo hundreds of kilometers in minutes and moving 2,800 containers per day.

Meanwhile, Virgin Hyperloop is developing a facility in Spain to advance technology development and testing of hyperloop technology as well as lead to regional economic growth and job creation.