Report: Intel chooses a site for a back-end facility in Italy 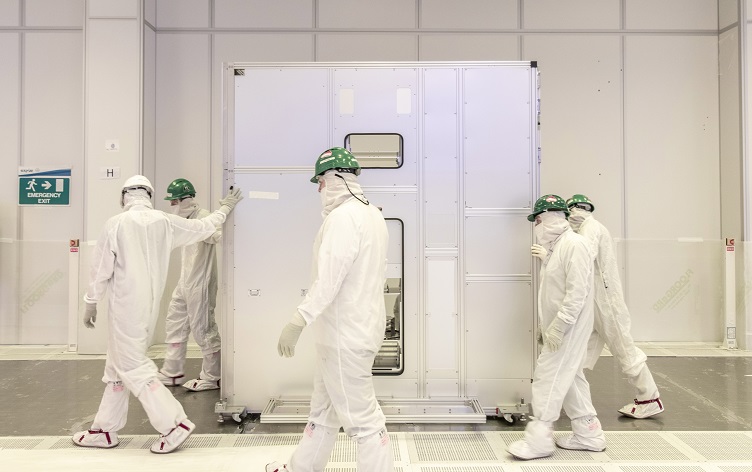 Intel Corp. has chosen the town of Vigasio, in the northeastern Veneto region of Italy, to build an advanced semiconductor packaging and assembly plant.

The facility would use new technologies to assemble full chips out of wafers. According to a report from Reuters, Intel made the deal with Mario Draghi’s outgoing government and the plant will create 1,500 jobs plus an additional 3,500 jobs across suppliers and partners. Operations are expected to begin in 2025 and 2027.

In March, the Italian government said it would invest about $4.6 billion until 2030 to boost domestic chip manufacturing, seeking to entice companies such as Intel to develop fabs in the country.

Intel entered negotiations with the country earlier this year to enable a state-of-the-art back-end manufacturing facility to be built in a $4.9 billion investment. This would be in addition to the foundry and growth opportunities Intel is pursuing in Italy based on its Tower acquisition, Intel said.

The back-end facility is part of a multi-phased plan by Intel to expand its presence in semiconductor manufacturing in Europe. One of the first phases includes an $18.6 billion investment in a mega-site in Magdeburg, Germany.

Vigasio is located near the Brenner motorway and railway and is well connected with Germany, particularly Magdeburg.

In other phases for Europe, Intel will build a new R&D and design hub in France and will invest in R&D, manufacturing and foundry services in Ireland, Poland and Spain.

In total, the company will spend about $87 billion over the next decade on fabs and R&D on the continent.

One of the tipping points for the new investment may have been the announcement of the European Chips Act, which would provide somewhere close to $50 billion to entice manufacturers to build new semiconductor factories in the region and by giving these companies subsidies.

Intel has invested in new manufacturing facilities in both the U.S. and Europe as part of its long-term plan to become a viable entity in the semiconductor manufacturing space again.

Buoyed by the problems in the supply chain during the COVID-19 pandemic, Intel saw an opportunity to become a foundry supplier again, dedicating much funding to the construction of new chip fabs and forming the Intel Foundry Services (IFS).

The goal is not only to provide fabless chip firms in Europe and North America with an alternative to the leading foundries in Taiwan, such as Taiwan Semiconductor Manufacturing Co. (TSMC), and in Korea, like Samsung Electronics, but to expand its own breadth of automotive capabilities. The company has already signed up Qualcomm and Amazon as its first customers and later said it would also build chips for MediaTek.

In March of 2021, Intel announced it would build two new fabs at the Ocotillo campus in Chandler, Arizona, and would invest $20 billion. At that time, Intel said it would use the fab to expand capacity for its own products as well as provide capacity for its IFS.

However, in August, the company signed a chip manufacturing agreement with Brookfield Asset Management that will help Intel to jointly invest $30 billion at the campus with Intel funding 51% and Brookfield funding 49%.

This month, Intel broke ground on two new manufacturing facilities in Licking County, Ohio, the first brand-new manufacturing site Intel has built in the U.S. in decades. Intel said it would spend about $20 billion on the new fabs.

Investments in the facility will come from Intel as well as from the CHIPS and Science Act, a bipartisan bill that would provide $52 billion in incentives, tax breaks and funding for semiconductor manufacturing and R&D. U.S. President Joe Biden signed the bill into law last month.