How Intel's acquisition of Tower bolsters its auto chips strategy 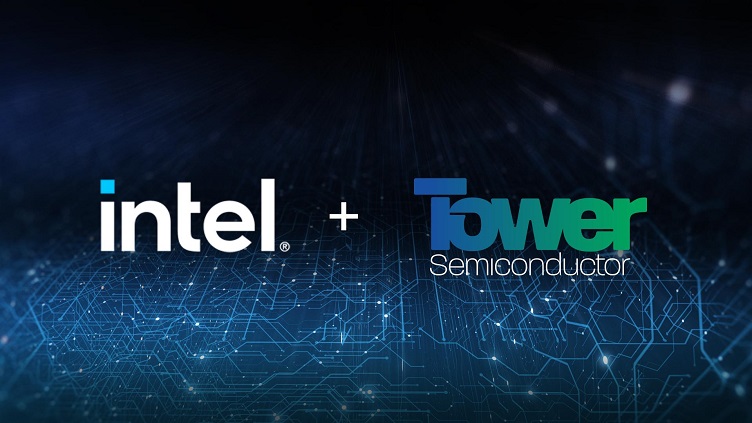 Intel wants to get more heavily involved in the manufacturing of automotive semiconductors. But the automotive sector isn’t necessarily ready for the advanced process technologies Intel has.

So, Intel went out and acquired some of these mature processing nodes with the buyout of Israeli pure-play foundry Tower Semiconductor for $5.4 billion.

Acquiring Tower gives Intel a broader portfolio for manufacturing at lower processing nodes but also ups potential capacity for auto chip makers in the future. The automotive market is currently getting hammered by the ongoing chip shortage in the supply chain, causing many automotive OEMs to revise production plans and revenues.

“One of the things we learned in 2021 is that leading-edge technology is cool and sexy but there is a lot of mature technology out there and it is not going to shrink down to advanced process nodes anytime soon,” Amsrud said.

Intel wants to move more into the automotive chip sector but historically many automotive chips are not at a level where state-of-the-art manufacturing is needed.

“Intel doesn’t have a lot of capacity at these lower nodes, which made it interesting that they wanted to get more involved in manufacturing automotive chips,” Amsrud said. “But Tower does and from an automotive perspective this gives more options for Intel to provide to automotive chipmakers.”

The deal gives Intel the potential to offer automotive customers two options: use advanced processing nodes from its state-of-the-art fabs or use legacy nodes from Tower, he said.

Intel announced it would begin providing foundry services for both U.S. and European companies to help build momentum for U.S. domestic semiconductor manufacturing.

Intel Foundry Services (IFS) was created in March of last year as part of Intel’s announcement that it would invest $20 billion to build two new fabs at its Ocotillo campus in Chandler, Arizona. Later in 2021, Intel said it already signed up Amazon and Qualcomm to IFS and would expand IFS even further by investing another $20 billion in the construction of two leading-edge chip factories in Licking County, Ohio.