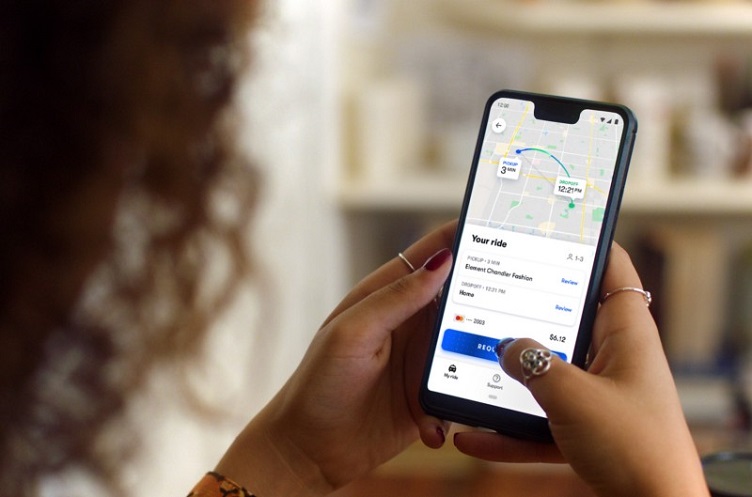 The Waymo app for ride-sharing is now available in the Google Play store. Source: Google

Waymo, the autonomous vehicle arm of Google, will repurpose a facility in Detroit, Michigan, to open a factory dedicated to the mass production of Level 4 (L4) self-driving cars.

The facility will be repurposed in partnership with American Axle & Manufacturing and will hire between 100 and 400 employees from the local automotive talent pool. The company wants to get the facility up and running by mid-2019.

The factory will be the world’s first factory that is 100% dedicated to the mass production of L4 self-driving vehicles, Waymo claimed.

As autonomous driving moves forward, Waymo is moving forward with its plans to create a ride-sharing service and is using its Early Riders program to determine how the program will work with test customers before pushing it to full scale commercial availability. In fact, early last year, Waymo began charging for self-driving services in Arizona where its Early Riders program started.

Eventually, the company plans to roll out a nationwide service that will compete with the likes of Uber, Lyft, Tesla and others that are working on their own self-driving car programs.

In order to ramp up its program in Phoenix, Waymo recently rolled out its ride-hailing app on Google Play in order to get more than just the initial test passengers that signed up for its Early Riders program. Waymo said that placing the app on Google Play will create a smoother experience for riders from sign-up to first ride and give the public easier access to the ride-hailing programs.