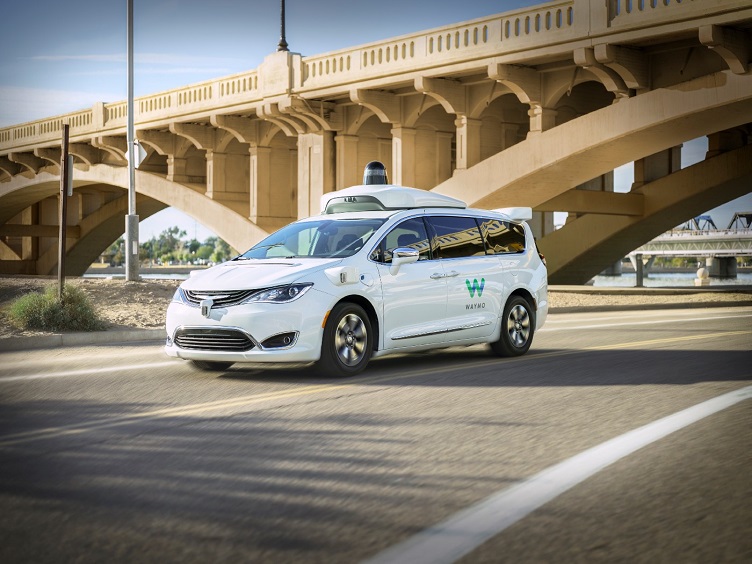 Waymo, the autonomous vehicle division inside Google’s parent company Alphabet, began offering free rides to passengers in the Arizona area back in April 2017. Since that time, Waymo has released updates on the Early Rider program including what passengers do with their time when not driving, including falling asleep.

In June, the company said it planned to introduce a ride-hailing service at the end of this year based on the data it garnered from its Early Rider program.

That time has come and Waymo has introduced its commercial self-driving service called Waymo One and has started offering rides to Early Riders who have already been using the technology for transportation.

Waymo plans to continue its Early Rider program in order to test new capabilities of self-driving before they are rolled out to the commercial service. This will also serve as a continuation of testing how the vehicles run as well as receive rider feedback on the riding experience.