The hype surrounding virtual reality (VR) has been raging for years. While the technology has seen many iterations over the years, technology advances have finally made consumer platforms a reality with Occulus, HTC’s Vive and Microsoft’s Hololens becoming popular.

However the year 2016 may be considered the year that augmented reality (AR) arrived, with numerous devices on the market in the form of toys, educational instruments, video games, police work, helping to fight wildfires and more.

The 2017 CES being held in Las Vegas this week will continue to evolve the market for VR and AR, as a number of new headsets will make their debut at the trade show. Here is a list of some of the cool gadgets headed to CES.

Vuzix will showcase a number of its smart glasses at CES, but its newest AR glasses will be drawing the most attention. Blade 3000 are wireless smart sunglasses that run on an Android operating system with integrated video and AR overlays.

Vuzix will also host live drone demonstrations, at its booth, in a 17,000-cubic-foot flying cage mounted above the tradeshow. Attendees can view drones navigating a colored obstacle course and rings in HD.

San Francisco mixed-reality vendor Osterhout Design Group (ODG) has long been a supplier of VR and AR glasses for the military, aerospace and industrial markets. This week the company will debut its first commercial and consumer smart glasses at CES. 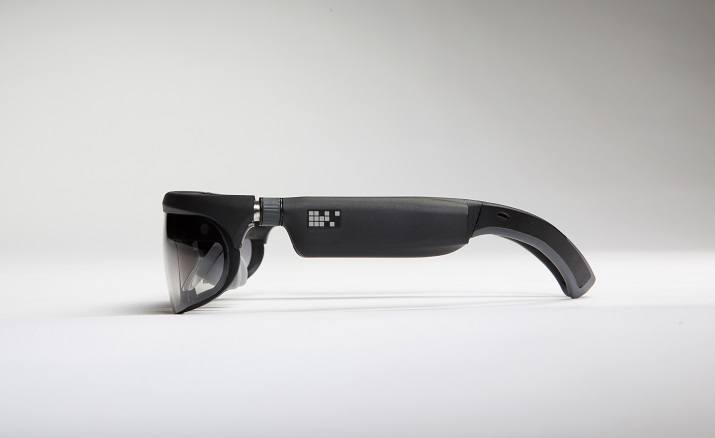 ODG will debut its first consumer AR headsets running Qualcomm’s Snapdragon 835 chipset. Source: ODG The R-8 is targeted to early adopters of AR that are looking to enhance their movies, sports, gaming, navigation and educational experiences. The glasses are not designed to be worn at all times but, instead, used specifically when entertainment is the goal. The R-9 smart glasses, winner of three CES 2017 Innovation Awards, are targeted to light enterprise to prosumer media users.

Both devices are powered by Qualcomm’s Snapdragon 835 chipset, which ODG claims is the first time a wearable is using the processor. The company has also partnered with 21st Century Fox’s Fox Innovation Lab to provide movie and gaming experiences based on Fox’s library of content. 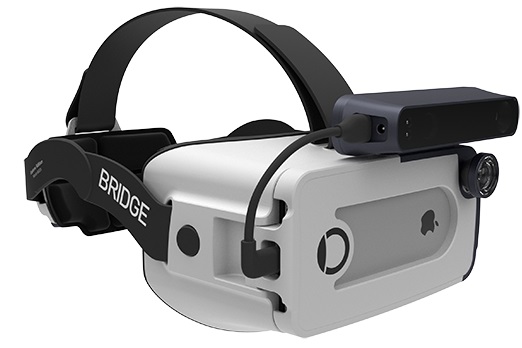 Occipital claims that Bridge will be the first-available VR headset for smartphones that includes these 3-D features. It is priced at $399.

Stereolabs’ Linq mixed-reality headset is designed to turn a room inside your home into a gaming and entertainment hub. 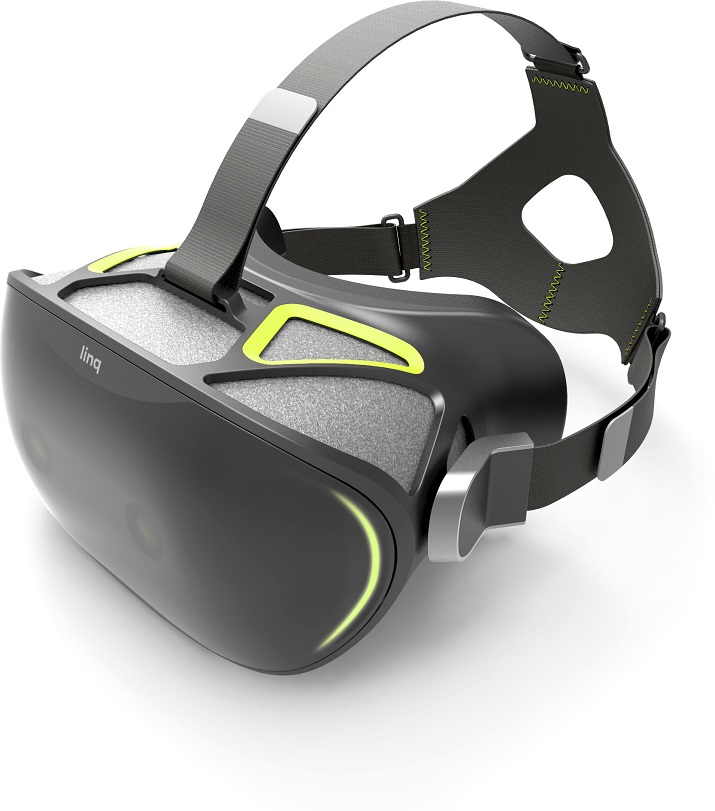 Linq uses Stereolabs’ ZED stereo camera that replicates human vision and can recognize objects up to 20 meters. Source: Stereolabs Through HD stereo cameras, the headset blends virtual and real worlds together in an immersive and photorealistic way. Linq can interpret the world around it up from to 20 meters away. It allows users to pick up a virtual gun and shoot alien robots, dodge lasers, cast shadows on the floor and more. 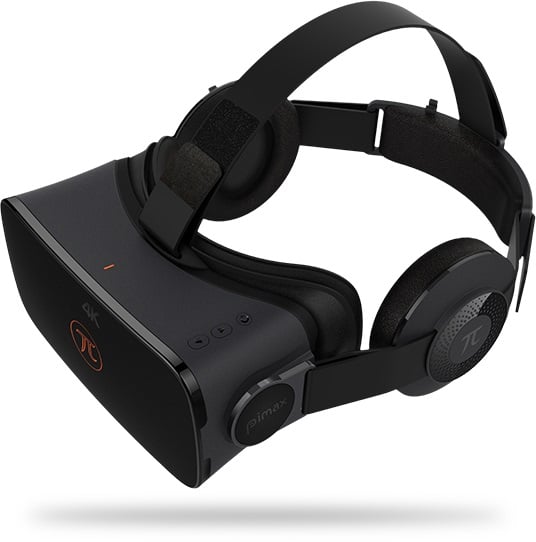