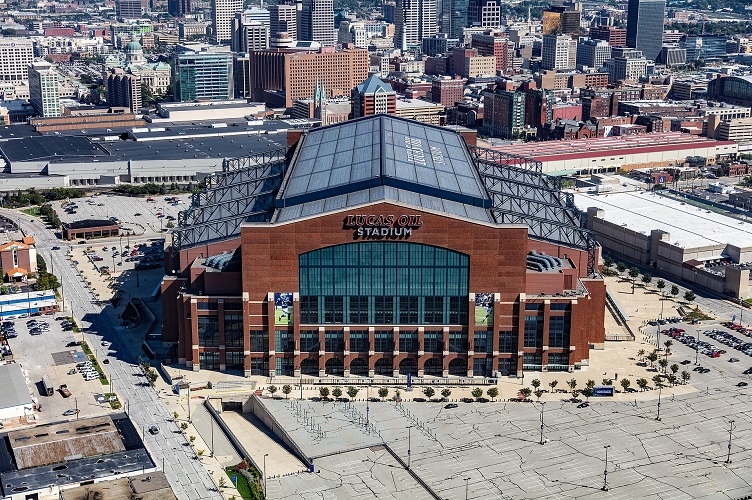 Lucas Oil Stadium where the Indianapolis Colts play is one of the 13 NFL stadiums getting 5G services. Source: Pixabay

Verizon has unveiled 5G service at historic Soldier Field, home of the Chicago bears, just in time for tonight’s visit from the Green Bay Packers. Attendees on the Verizon network will experience fast download speeds and low latency cellular connections. The move coincides with kick-off of the NFL’s 100th season.

Verizon’s 5G network will roll out to 13 NFL stadiums this fall. Verizon said the 5G network will extend to fans, retailers, maintenance and operations managers and public safety officials to change operating models and revenue streams.

In addition to Soldier Field, other stadiums getting 5G include:

Verizon said additional stadiums will be announced during the season. The 5G service will be available in the seating areas of the stadiums but may also be available around the stadium as well. When 5G-enabled smartphone exit 5G coverage zones, the signal transitions to the company’s 4G network.

In some cities, 5G in the stadium will be the only 5G in the entire city, Verizon said.