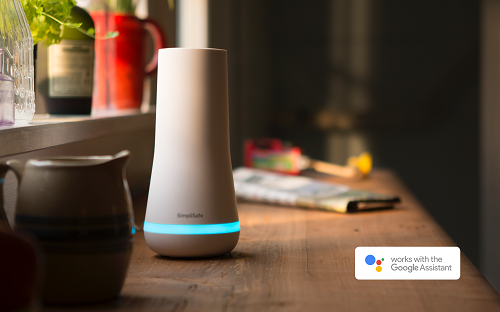 Earlier this year, Simplisafe, the maker of smart home security systems, ported its devices to Amazon Alexa and the August Home smart locks.

Now, the company has announced that its home security devices work with Google Assistant, allowing homeowners to control the system using voice activation.

Consumers now only have to ask the Google Home Mini or Google Home to arm their Simplisafe security system in either home or away mode and verify the status of their system using a variety of voice commands.

The multiple ways to ask Google Assistant to engage the Simplisafe security system include:

At night, Google Assistant can arm Simplisafe in home mode, which activates window and door protection, closes privacy shutters and sets any smart locks into locked mode. These commands are also available through an app on Android and iOS smartphones.