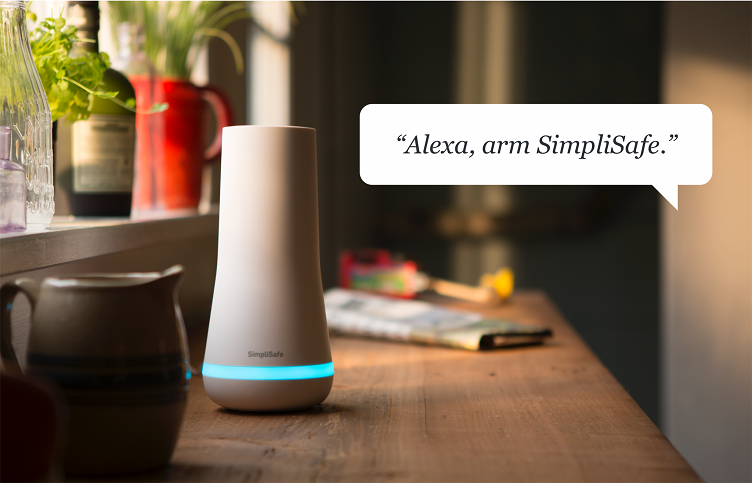 Smart home security vendor SimpliSafe has been ported to Amazon Alexa giving homeowners the ability to use the security platform through voice activation.

Through Alexa, Simplisafe users can arm the security system in either Home or Away mode and check on the status of the system by using voice commands.

Some of the new voice commands you can have with Alexa include:

“For us, ease of use is a security feature. We aim to make our security systems a delight to use, and being able to arm it with a voice command is just another way that SimpliSafe makes being safe, simple.” said Chad Laurans, founder and CEO of SimpliSafe.

Alexa will connect with the SimpliSafe system to protect your doors and windows, close your camera shutter for privacy and set any integrated smart locks to lock mode.