Teardown—The Plus in the iPhone 6S Cost Apple $16

IHS senior director of cost benching service, Andrew Rassweiller, indicated that 3D Touch and Apple’s Taptic engine are the more notable upgrades. The direct material costs, he explained, are $231.50 and conversion costs incurred amount to $4.50. The core processor was upgraded from the A8 series to the A9 series, integrating M9 motion co-processor functionality. Since the M9 is integrated into the A9 processor, it eliminates a stand-alone IC that performed the function. Rassweiller also said that the proprietary Taptic Engine and 3D touch system features add approximately $10 to the total BOM.

The modem has migrated from a CAT 4 (Qualcomm MDM9625) to a CAT 6 (Qualcomm MDM9635) for better data throughput. The 6 series also supports a number of total long-term evolution (LTE) bands, so that it is compatible globally, supporting all wireless bands in one device.

A first is the use of Wi-Fi/WLAN with 2x2 MIMO, which is in such other smartphones as the Samsung Galaxy S5. A MIMO antenna design helps improve Wi-Fi reception and performance speed. The main camera has moved from 8 megapixels (MPs) to 12 MPs in the new iPhone 6S and iPhone 6S Plus, while the front-facing camera was upgraded from 1.2 MP to 5 MP.

While the battery is smaller than the previous versions, Apple has implemented power-saving software features and improved power-management components and silicon process shrinks. A 16 GB NAND flash memory for the devices now costs Apple less than $6 per unit.

Finally, the device is more durable and is designed to be stronger and more resilient—important, given the company’s new iPhone financing program, upgrades include a harder 7000-series aluminum case, a Gorilla Glass 4 cover glass upgrade and gaskets that improve water resistance. 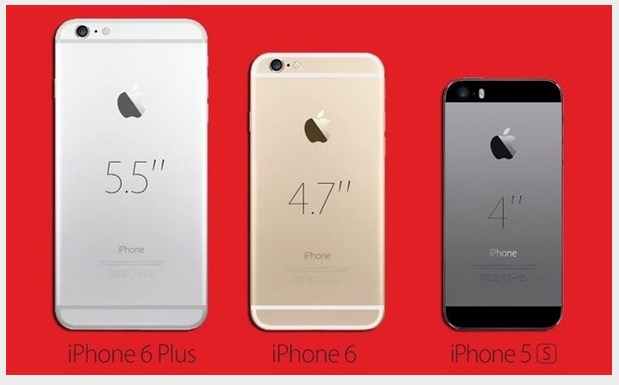