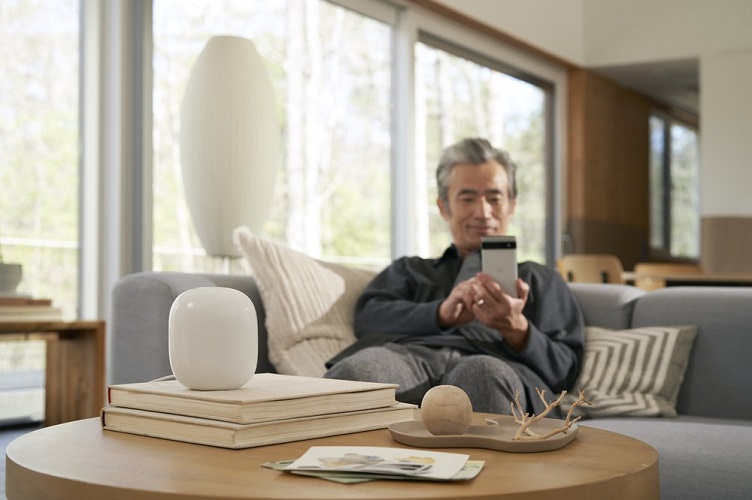 Google and Amazon unveiling Matter devices is important as they are two of the largest smart home vendors with popular hubs such as Amazon Echo and Google Home. Source: Google

Google and Amazon have unveiled their preliminary plans for their portfolio of smart home devices that conform to Matter, a new standard providing a universal protocol for home automation.

Since Matter was released to vendors by the Connectivity Standards Alliance (CSA) in October, multiple vendors have released Matter-compatible devices, but the inclusion of Amazon and Google really puts the standard on the map.

Matter is designed to simplify the smart home with unified internet protocol-based connectivity that aims to offer a standard universal protocol for developers to build smart home devices.

Amazon initially announced its support for Matter in November but also announced it will create even more devices for Matter in the next year to fuel the next wave of growth in the smart home. Amazon has introduced new Works with Alexa (WWA) certification requirements for Matter devices and the company plans to port more than 30,000 devices in the coming months and years.

Meanwhile, Google just this week has unveiled its first support for Matter with Google Nest devices and Android devices are now Matter-enabled.

Google has been working with the CSA since the beginning of the Matter standard development and partnered with Samsung to build a multi-admin component into future devices. These devices will be coming in 2023.

When available, homeowners will be able to open the Google Home app and see Matter devices that have been set up with Samsung’s SmartThings and have an option to add those devices to Google Home and vice-versa.

Also in 2023, Google will bring iOS support for the Google Home app and enable even more Google devices for Matter.

Arguably, Google and Amazon are the largest smart home device supplies in the world and have the largest portfolio of devices available across the gamut of home automation including smart lighting, security, smart speakers, smart thermostats, smart locks, smart doorbells, window shades and much more.

Matter requires a hub to control the smart devices connected via a home network through Wi-Fi or Thread — which is a technology that allows for low-power connection to home automation devices that don’t need a lot of power.

As Google and Amazon have some of the largest concentration of smart speakers in homes, their inclusion in Matter is extremely important because of the use of the Google Home or Amazon Echo devices that could be used as a hub to connect to Matter devices from other brands.

With the update to Google and Amazon smart home devices brings support for Fast Pair, which allows other devices to connect to Matter-enabled devices in a home network. It can also help pair other devices like headphones adding them to the network.

The smart home market has been stagnated for several years as consumers with devices already in the home were either content with what they had or frustrated by the inability to pair devices from other manufacturers to their hub.

Matter has reinvigorated the smart home market with numerous new innovations, partnerships, semiconductors and devices being developed. The hope is that the standard will begin the next generation of the smart home where consumers are interested once again in the technology and adding devices from multiple manufacturers to work together through one app for the first time.