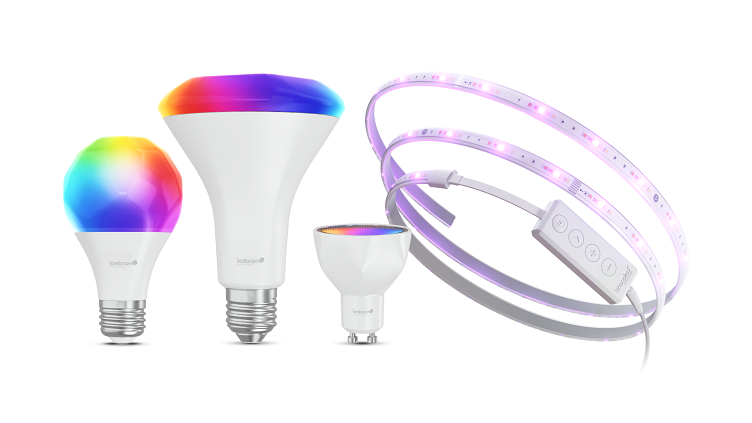 Some of the four Matter-compatible devices that were released from Nanoleaf. The company will roll out even more Matter products at CES 2023 in January. Source: Nanoleaf

Just a few weeks after the Matter was released, another smart home vendor has unveiled four new compatible devices that will conform to the new standard.

Nanoleaf has introduced a new line of smart lightbulbs and lightstrips from its Essentials line that will be the first lighting products that work with Matter.

The Matter standard, developed by the Connectivity Standards Alliance (CSA), is designed to simplify the smart home with unified internet protocol-based connectivity that aims to offer a standard universal protocol for developers to build internet of things (IoT) devices.

It will allow homeowners to control all their smart home devices — regardless of manufacturer — under a single ecosystem. That means devices from Google, Apple, Samsung, Amazon, Comcast or any other company will work together for the first time.

The device will offer a full suite of lighting products for different areas of the home with more than 16 million color options. The lighting can be used for color-changing scenes and is fully customizable inside the Nanoleaf app.

The lights will also be able to be controlled through a voice assistant via the Matter multi-admin capabilities as well as set schedules for automations throughout the day.

Nanoleaf said it is set to unveil several new Matter-compatible products at the upcoming CES 2023 tradeshow that will enable more lighting automation capabilities.

Just last week, Samsung Electronics introduced a number of new devices that will work under the Matter app and NXP Semiconductors introduced a pair of microprocessors that will allow designers to make even more devices in the future.