An overview of the Matter standard 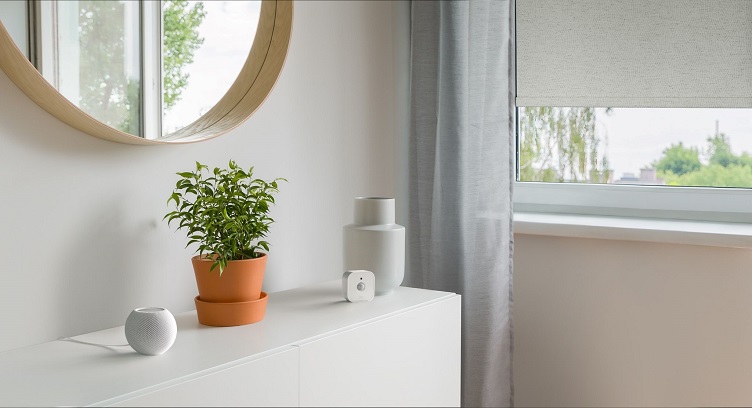 Last month, the Connectivity Standards Alliance (CSA) released the Matter standard. A new set of interoperability protocols to allow for the first time multiple smart home devices from different vendors to work together.

Over the past few weeks, the market for the smart home, long stagnate, is once again filled with excitement as companies rush to support the new standard for potential revenue and other business opportunities.

These companies are looking to unlock about $5.5 trillion to $12.6 trillion in value globally by 2030 through the proliferation of internet of things (IoT) products and services, according to new data from market research firm McKinsey. Not all of this will come from the smart home sector, naturally, but there is still a large slice of the pie waiting for vendors.

The CSA first started developing the Matter standard in 2019 and formed agreements with many in the smart home market to help create the principles of the standard.

The overall goal of Matter is to simplify smart home and IoT devices by unifying internet protocol-based connectivity for a universal protocol for developers. For vendors, this means designing new devices that will work with potential competitors' projects, but also offers many possibilities for future growth if it is easier for homeowners to have their devices interact.

For homeowners, it means having one central app or ecosystem to control all their smart home devices regardless of manufacturing. That means devices from Google, Apple, Samsung, Amazon, Comcast or any other company will work together for the first time.

For example, Matter could allow an Amazon Echo, a Google Nest and Signify’s GE smart lightbulbs to be controlled through one ecosystem.

More than a specification

While the standard launches with the protocols needed to help businesses enable current and future devices to conform to Matter. It also launches with test cases and comprehensive test tools for those in the CSA Alliance.

Additionally, the CSA has a global certification program that includes eight test labs to test not just Matter but also Matter underlying network technologies — Wi-Fi and Thread. Wi-Fi allows devices to interact over a high-bandwidth local network and allows smart devices to communicate with the internet and the cloud. Meanwhile, Thread provides a mesh network inside the home that is energy efficient and reliable.

The Wi-Fi Alliance and Thread Group have partnered with the CSA to help propagate Matter.

What it can do

Those that have signed up to work with the CSA to develop and port their current devices to Matter include 280 companies including Amazon, Apple, Comcast, Google, Samsung, Signify and many more. These companies include both device makers as well as users and platform distributors.

In the initial release of Matter, support of common IoT devices includes lighting and electrical, HVAC controls, window coverings and shades, safety and security sensors, door locks, media devices such as TVs, controllers as both devices and applications, and bridges.

Since the release of the Matter standard in October, smart home and IoT companies have been going crazy with support for the standard with new devices, new semiconductors, new software development kits and more being released.

This includes new microcontrollers and secure elements from NXP Semiconductors for future devices and new lightbulbs and lightstrips from Nanoleaf.

And just this week, new releases from smart home vendors include:

And this is just the start. It is very likely over the next few months we will see dozens upon dozens of announcements and CES 2023 is right around the corner.