CES 2023: How smart lighting can set scenes for home entertainment 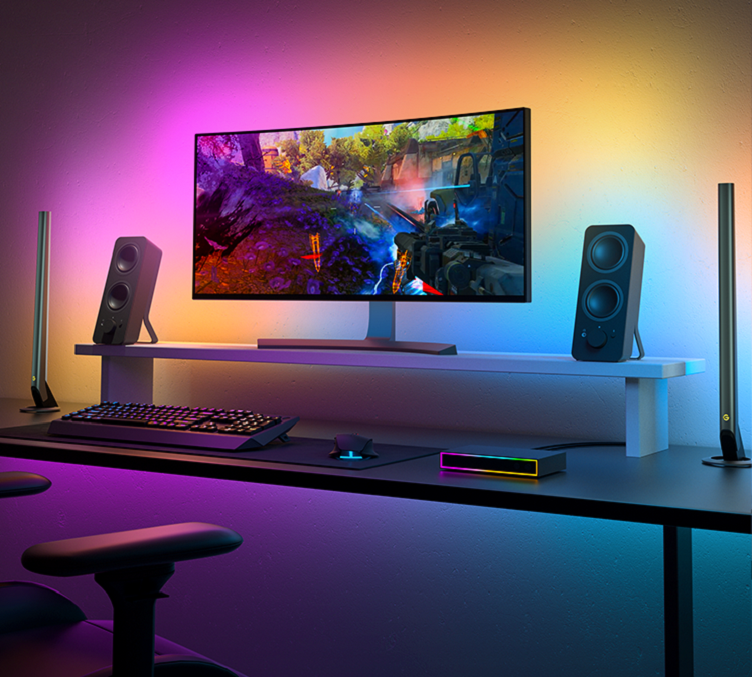 With Govee M1, lighting becomes part of the entertainment creating scenes for those watching movies or playing games. Source: Govee

The Matter standard has given the smart home market some of the best momentum in years with numerous vendors looking to capitalize on technology that will effectively unify home automation.

Smart home maker Govee is one of several vendors coming to CES 2023 this week with new products that are Matter-compatible. The company will debut its LED strip lights as part of the “Works with Google Home” push to better support the Matter standard in new smart home devices.

Govee is one of the vendors working in the Google Matter Early Access program and this will be the company’s first Matter-compatible product and will work with Google Home from the onset.

The overall goal of Matter is to simplify smart home and IoT devices by unifying internet protocol-based connectivity for a universal protocol for developers. For vendors, this means designing new devices that will work with potential competitors' projects, but also offers many possibilities for future growth if it is easier for homeowners to have their devices interact.

For homeowners, it means having one central app or ecosystem to control all their smart home devices regardless of manufacturing. That means devices from Google, Apple, Samsung, Amazon, Comcast or any other company will work together for the first time.

Called the Govee M1, the LED light strips can be paired and controlled with other Matter-compatible devices and will work automatically with Google Nest, Google Home and Android smart home devices.

The M1 LED lighting is designed to bring a customizable experience to entertainment whether it be movie watching or game playing. The Govee smart lights offer more than 200 preset scene modes and more artificial intelligence lighting effects.

The technology includes Govee’s DreamView technology that uses light mapping to reflect the information on the screen or music in the same environment via a Bluetooth connection.

Because it is Matter-compatible, it will not work just with Google Home but Amazon Alexa, Apple Homekit and any other smart home vendor that has Matter-enabled devices.