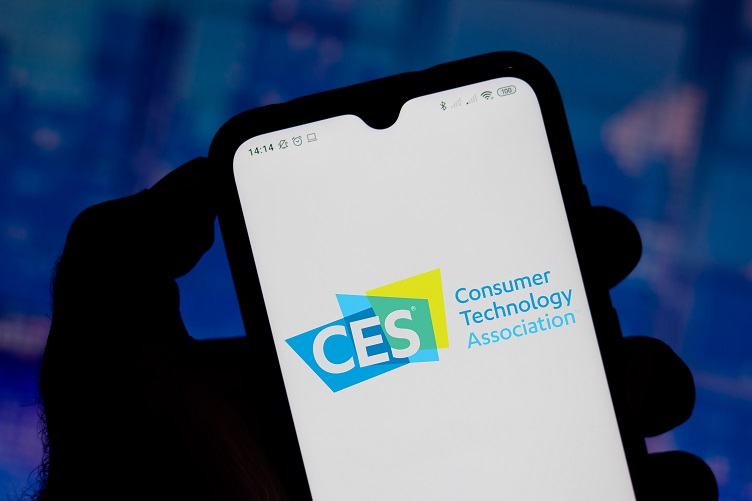 Intel is expected to announce new processors while new TVs and other consumer gadgets will be in high supply at the show. Source: AdobeStock

CES 2021 was a unique experience for everyone, as it was carried out online. Fortunately, the tradeshow returns to its regular in-person format this year. Kicking-off in January, CES 2022 will host new devices from major companies in the tech industry. Some state-of-the-art TV technology is expected from Samsung, Sony and LG, while new smartphones, headphones, wearables and laptops are also expected.

As exciting as that is, this year’s CES will be a little subdued due to the ongoing COVID-19 pandemic, and the impact that it has had on international travel. However, the majority of the major tech players have been confirmed to return to their usual places on the show floor of the Las Vegas Convention Center. The ongoing opinion is that CES 2022 will be a bit smaller than previous years, but it will no doubt have all of the amazing technology that previous years have displayed.

There will be many companies showing off their latest technologies at CES. Let’s take a look at some of the main attractions.

Samsung will be displaying all of their new devices, from appliances to phones to TVs, and you will be able to buy all of them next year. There will also be the ball robot and chef robot concepts that will (probably) never make it to market. Samsung always has a large selection to show off at CES and this year is expected to be no exception.

Several 8K and 4K Neo QLED televisions will be on display (excuse the pun), as their models from last year’s range performed well. For their phone department, it is likely that we will see some of their most recent mid-range phones, along with the much-delayed Galaxy S21 FE model. We may even get a glimpse at some of the Galaxy S22 flagship models.

As in previous years, it is difficult to predict what Sony will bring to CES. Some years they have shown up with concept cars, in other years they have brought along an animatronic dog. So, expect the unexpected when it comes to Sony.

There have been some clues as to what they will bring, however. Sony’s audio department is likely to display some new digital medial player models along with some new pairs of premium headphones. New wireless speakers will also be on display, and from their TV department; three or four new 8K and 4K models will potentially prepare us for their 2022 TV lineup.

CES is not typically where Sony displays any of its camera technology (there is a first time for everything), but you can expect the company to mention its movie and music departments, and how they are performing. Will Sony grace us with anything about the PlayStation at CES 2022? Probably not, but we can always hope.

While TCL is not on the same level as the three major players listed above, they have really embraced CES as a launchpad for all their new products and concepts. Despite previous product delays, TCL has always had an impressive array of phones, TVs, flexible screens and many other gadgets.

TVs are what TCL is known for, and the company is expected to display their new 6-Series Mini LED models, continuing from last year’s impressive 8K series. TCL is very new to the phone industry, as they only started selling phones under their own name a few years back. As such, expect just an update to their TCL 20 series at the tradeshow. Additionally, new tablet models cannot be ruled out, along with other concept models that TCL deems CES worthy of.

Intel’s biggest (expected) release at CES 2022 will be their new Alder Lake CPUs. Their flagship silicon is expected to be released before CES, but these will be mostly desktop, high-end chips. Alder Lake chips could potentially be making a move to mobile computing, where they could significantly increase laptop energy efficiency.

If the rumors are true, these new Alder Lake chips could leave the new M1 and M1X chips from Apple behind, and that is no easy feat.

In all, CES 2022 will not be a huge stage for new phones. As mentioned previously, each brand may choose to show some of their new models, but new phones are usually kept for the Mobile World Congress (MWC). Instead, there should be some interesting audio technology at CES this year, with new Bluetooth speakers, headphones and much more on display. Some new television, smart home and wearable technology will really make for an exciting event for everyone.