The listing for the 2nd Generation Google Pixel Stand simply says it is coming soon. Google confirmed that the wireless charger wouldn’t arrive on October 25 with its respective Pixel 6 models, but didn’t give a release date. 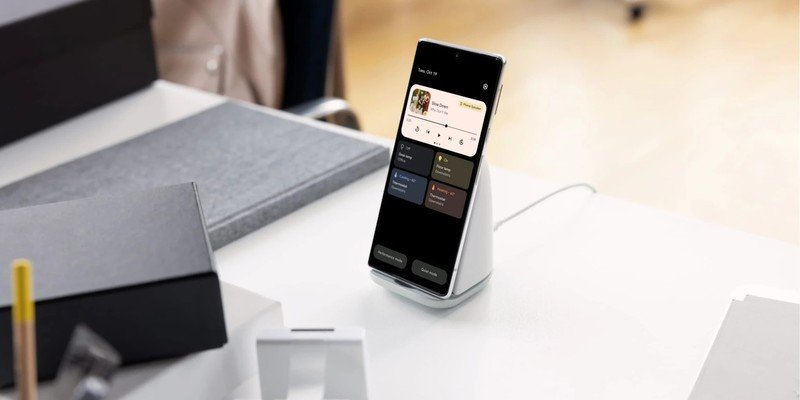 The 2nd Generation Google Pixel Stand improves on its predecessor with faster charging up to 23 W, but only for the new Pixel phones. Other devices charge at up to 15 W which is standard for wireless charging in most handsets.

Interestingly, the new Pixels don’t charge at equal rates; the spec sheet says the Google Pixel 6 wirelessly charges up to 21 W, while the Pixel 6 Pro goes up to the stated 23 W. While it is a minuscule difference, the rate will likely persuade buyer choices to some degree. Notably, a Qi-certified extended power profile (EPP) charger, or a non-Pixel Stand, will be expected to wirelessly recharge the new pixels up to 12 W.

Most phones, especially at the flagship level, can wirelessly charge – and some can even act as chargers themselves (the Pixel 6 and Pixel 6 Pro included), sapping their own battery life to recharge other Qi-certified devices.

Whether or not Pixel 6 owners use wireless charging, they’ll still benefit from the large 4,612 mAh battery, while the Pixel 6 Pro has a larger 5,000 mAh battery. Both have a maximum charging speed of 30 W, though neither includes an actual charging block in the box – users have to buy that separately, but buyers notably won’t have to purchase a Google-specific charger to get that top recharging rate.