Motional and Lyft to deploy robotaxis to major U.S. cities in 2023 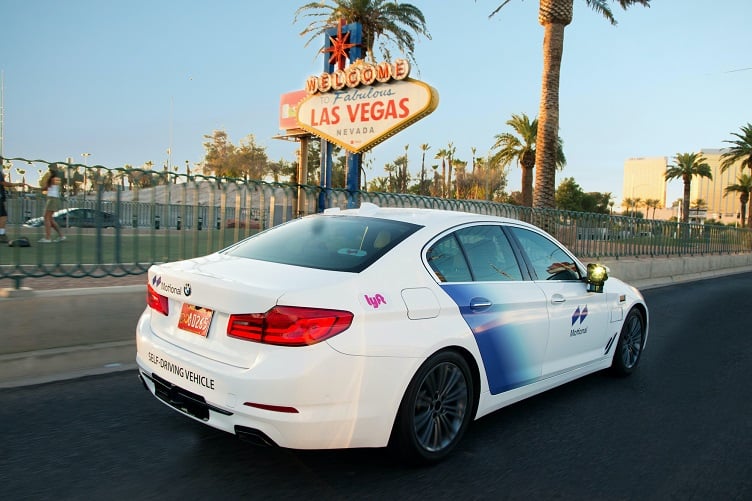 The Motional and Lyft test program in Las Vegas has been operational for three years and the companies will expand the service in 2023. Source: Motional

Motional, the joint venture between Hyundai and Aptiv, and ride-hailing giant Lyft have formed an agreement to launch robotaix services in major U.S. cities starting in 2023.

Motional’s driverless vehicles will be integrated, operationalized and deployed on the Lyft network and the agreement follows an ongoing three-year partnership between the companies operating robotaxi services in Las Vegas.

Motional last month was granted permission to remove the drivers from its vehicles for further testing in Las Vegas. The initial pilot project in Las Vegas was designed to test and adjust self-driving vehicles to prepare for a larger project in more cities. This new partnership will include fully driverless vehicles, growing the fleet significantly and expanding the service to scale widely.

Motional will provide the robotaxis, based on Hyundai’s vehicle platform, with sensors, computers and software for fully driverless operation and remote vehicle assistance. Lyft will power the ride-sharing network and both companies will integrate the new vehicles onto the Lyft platform as well as share responsibility for fleet operations.

The robotaxis will begin rolling out in 2023 with launch markets being announced by a later date.

In the Las Vegas trials, Motional and Lyft have delivered more than 100,000 rides with 98% of passengers giving the service a five-star rating. This promoted the companies to look to expand the ridesharing robotaxis to additional markets.