How drones can help beef up 5G security 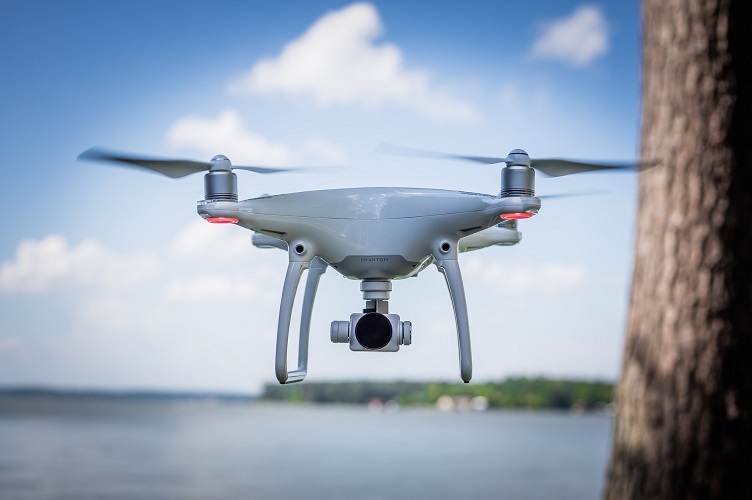 Drones could be used in the future to improve 5G network security and beyond wireless access. Source: Univeristat Pompeu Fabra

The deployment of the next generation mobile network, 5G, continues at a rapid pace despite the outbreak of the COVID-19 pandemic. While the deployment will boost download speeds, lower latency and provide high bandwidth until it becomes mature, challenges will remain such as the potential for bad actors to eavesdrop, interfere or steal identities.

One tool these bad actors may use is unmanned aerial vehicles (UAVs), also known as drones. However, according to the Univeristat Pompeu Fabra (UPF) of Barcelona, drones may also be used in the prevention, detection and recovery of attacks on 5G networks.

Drones have grown in application beyond casual use by consumers for aerial photography or entertainment into other markets such as precision agriculture, search and rescue, construction mapping, industrial surveying and, in communications, for temporary network deployment and coverage extension and security.

In a study by the UPF, the first use case of UAVs to prevent possible attacks is in the early stages of research and the second use case is determining how to protect the network when disturbed by a drone.

"A drone could be the source of interference to users,” said Giovanni Geraci, a researcher with the Department of Information and Communication Technologies (DTIC) at UPF. “This can happen if the drone is very high up and when its transmissions travel a long distance because there are no obstacles in the way, such as buildings.”

Drones with cellular connections may experience radio propagation characteristics that are different from those using terrestrial connections. Once a UAV flies well above the base stations, bad actors can create interference or even rogue applications such as a mobile phone connected to a UAV without authorization. So potentially using UAVs in future mobile networks may expose them to potential attacks.

While 5G terrestrial networks will never be 100% secure, drones could be used in the future to improve 5G network security and beyond wireless access. UPF said there is a need to experiment further with UAVs and a research platform for prototyping and testing the proposed technologies before using the devices in 5G networks.

The full research can be found in the journal IEEE Xplore.