Will 5G bring new life to a slumping smartphone market? 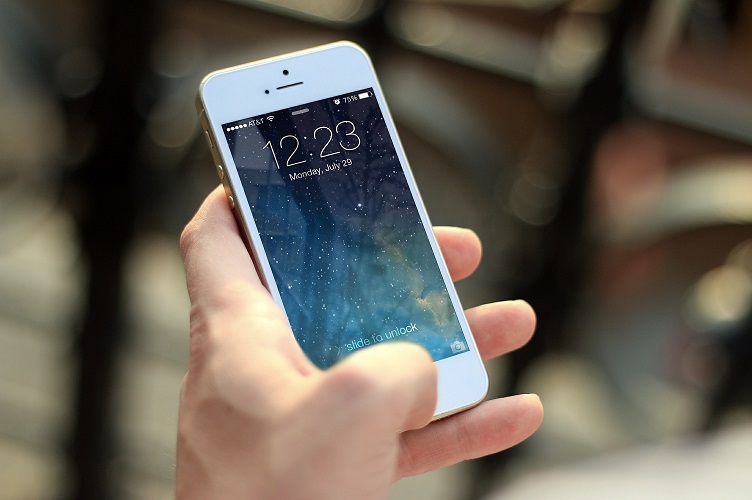 5G is coming but with limited rollout and city-wide coverage not guaranteed, it might not bolster smartphone sales. Source: Pixabay

The year 2018 was one of the worst on record for the global smartphone market, as it declined 4.1% with a total of 1.4 billion units shipped for the full year, according to new research from International Data Corp. (IDC).

And given the current market conditions, things don’t look good for the first quarter of 2019 either, IDC said. Outside of a handful of high-growth markets, including India, Indonesia, Korea and Vietnam, there is not a lot of positive activity in the smartphone market.

Jason Leigh, senior research analyst for mobility at IDC, told Electronics360 that there are a number of factors contributing to the decline in smartphone shipments. These include reaching a maximum penetration level in a large market, economic uncertainty, rising price points of phones and maybe most important, lengthening product replacement cycles.

“Previously, manufacturers could expect consumers to replace their phones every year or 24 months,” Leigh said. “Now, people are holding on their phones longer and it is pushing into the 36 month range and beyond.”

Of course, this could change with the introduction of 5G phones that are set to make their debut later this year. All of the major U.S. carriers and phone manufacturers are planning rollouts of new 5G smartphones in the first half of 2019. Samsung will introduce a 5G smartphone for Sprint, Verizon, T-Mobile and AT&T, and LG will have a 5G phone for Sprint.

Outside of the U.S., Lenovo is expected to unveil a 5G Motorola smartphone later this year and Huawei will introduce its 5G phone for the Asian markets in the first half as well as OnePlus.

But will the introduction of these 5G phones mean a greater uptick in smartphone shipments?

Leigh is skeptical because of the coverage, or lack of it, that will be deployed this year by major carriers. AT&T is launching its 5G service in 12 cities initially while T-Mobile, Verizon and Sprint are looking at the 30 city range. And this doesn’t mean the entire city will be 5G enabled.

“Yes, it is coming but only if you are lucky enough to live in one of these cities the carriers are targeting,” Leigh said. “Not only this, but the carriers are unlikely to provide citywide coverage and it will be very packetized. I see this causing all sorts of performance issues and unknowns. What happens if you are in a 5G zone and walk into a 4G zone? Will it happen seamlessly or will it result in a dropped call? We just don’t know at this point.”

Many of the 2019 5G deployments will feel like test deployments whether in name or in spirit only, Leigh said. Given the price premium for 5G phones alone as well as a premium for the 5G service, consumers who have already reduced their smartphone spending may not adopt the technology right away, especially if the coverage will be spotty and initial promised speeds won’t be guaranteed.

5G smartphones will also command an elevated average selling price as new displays, chipsets and radios will bring an increased price to the bill of materials. One way to entice consumers to switch may reside in carriers and retailers maximizing trade-in offers for older devices as a type of subsidy to push upgrades throughout 2019. But this still may not be enough to offset declining smartphone unit sales.

“5G is going to start to become real in 2019 but the transformative nature everyone is talking about is still a couple of years out,” Leigh said. “It is not going to happen overnight and the 5G rollout this year will reflect this.”

Learn more about IDC’s smartphone findings with its Mobility service.