Is a 5G iPhone from Apple on its way? 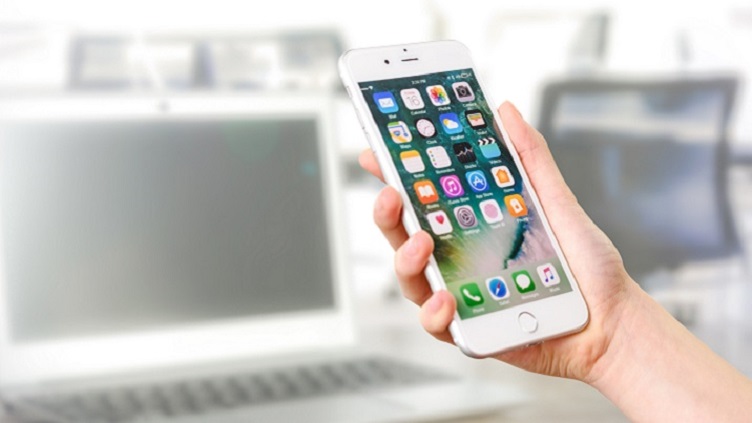 Qualcomm will now begin supplying Apple with 5G modems and other semiconductors after a recent settlement. Source: Pixabay

Globally, companies and countries are racing to introduce 5G devices and services.

On the service side, some vendors are trying to claim bragging rights for being first to market, supplying only a handful of cities with limited service in order to get 5G available right now. Others are working toward delivering a larger rollout with multiple cities and a larger coverage area.

On the smartphone side, devices are becoming available from virtually every vendor in the mobile handset space, except one prominent exception — Apple. The smartphone giant has yet to reveal its plans for a 5G smartphone unlike major competitors Samsung, LG, Nokia, Motorola and more.

But that may soon change as a result of Apple’s royalty and licensing settlement deal that it signed with Qualcomm. The deal includes dropping all previous legal tangles over royalties. Before the settlement, Apple was going to use Intel for 5G modems, but they would not be available until 2020.

Now that Qualcomm again will supply 5G modems to Apple, is it possible the market will see a 5G iPhone in 2019?

The answer is: probably not. Prior to the rumored problems with Intel’s 5G modems, subsequently pushing the release date to 2020, Apple was targeting a 5G iPhone launch for 2020 anyway, Jason Leigh, research manager for mobility at IDC, told Electronics360.

The issues with Intel’s modem technology threatened to push a 5G iPhone release to 2021. Instead, resolving things with Qualcomm takes “the uncertainty away” and likely “solidified the 2020 launch,” Leigh said.

Additionally, Apple is more than likely already into the design, supply chain and production cycle for the next iteration of iPhone that will come later this year. On the surface it might appear that there is enough time to design or redesign that planned iPhone to incorporate a new chipset and get it into mass production in time. But there isn’t a compelling reason to rush it to market given “the lack of ubiquitous 5G signal coverage,” Leigh said.

Apple did not respond to requests for comment on its 5G iPhone status. 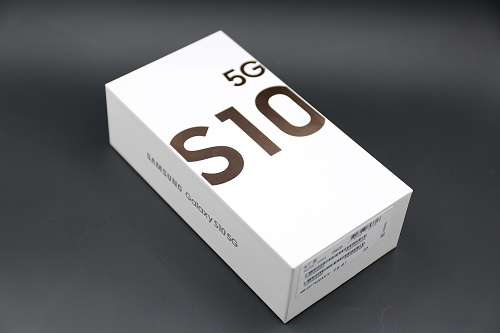 The Samsung Galaxy S10 5G is available now in some countries.Given that a 5G iPhone is unlikely to debut before 2020, does Apple risk losing market share to those companies already on the market with a 5G smartphone or those that are on the way?

In markets outside of the U.S., where the iPhone isn’t the dominant smartphone, a delayed launch could further erode iPhone market share. However, the iPhone is the number one smartphone in the U.S. and consumers are “pretty passionate about the Apple ecosystem.” That means that despite a delayed 5G offering, Apple’s “share decline might not be as pronounced,” Leigh said.

Some Apple consumers are so passionate in fact, Leigh said, that if a 5G iPhone was launched today, some consumers would buy one immediately and upgrade to 5G service, even if they don’t reside anywhere near a carrier's 5G network. In the end, it will depend on how well these new 5G smartphones perform on the market that will determine if Apple will take a hit to its market share.

And there are a lot of smartphones scheduled to be released this year. The Samsung Galaxy S10 5G has already been introduced in the U.S. and Korea and other 5G smartphones are expected to be rolled out in 2019 including those from LG, Motorola, Oppo, Xiaomi, Huawei, OnePlus and others.

“With the brand loyalty that the iPhone and broader Apple product suite tends to command, Apple could shed a little market share in the short term, but given the lengthy timeline for 5G to take hold I personally don’t see it as that big of a risk,” Leigh said.

While Apple may lose in terms of not being one of the first device makers to roll out a 5G smartphone, it could potentially pay off in the long run.

First, it will allow carriers to ramp up 5G coverage so that the 5G iPhone model can actually connect to a 5G signal. Currently, most carriers are using a city-by-city approach where 5G is being deployed in very small regions, and coverage could vary from block to block. With nationwide 5G coverage not likely to take shape until late 2020 at the earliest, carriers could benefit from some additional time to figure out the optimal deployment strategy to balance coverage and speed. This will be particularly helpful for those deploying 5G millimeter wave.

Additionally, while the U.S. is leading the way in low- and high-band 5G frequencies, it is lacking in the mid-band spectrum, which is seen as the sweet spot for 5G because it covers more physical distance, penetrates building interiors better and will be critical for widespread 5G. With more mid-band spectrum auctions occurring later this year and early in 2020, Apple would be in a position to learn from and capitalize on any competitor’s successes or missteps in the market.

The second potential opportunity for Apple is that a delayed iPhone launch could allow more time for a 5G-specific “killer app.” This type of an app could show the importance of 5G to the average consumer and convince consumers that 5G is worth it.

As the second half of the 5G specifications — which govern how the back-end 5G network operates — won’t come online until mid-2020. “A later iPhone launch would potentially allow Apple to take advantage of any features that might result from having a full end-to-end 5G network (5G New Radio + 5G Core),” Leigh said.