Using Artificial Intelligence to Sniff Out Fake News at its Source 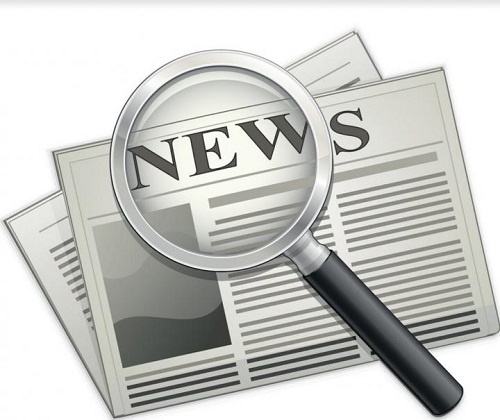 News sources, websites and social media platforms are struggling on a daily basis to determine what media is non-partisan or is politically biased. It is such an issue that Facebook plans to field 20,000 human moderators by the end of this year and is spending millions to develop fake news-detecting algorithms.

MIT’s Computer Science and Artificial Intelligence Lab (CSAIL) have created a new machine learning system to focus not on the factuality of individual claims of fake news, but on the news sources themselves.

"If a website has published fake news before, there's a good chance they'll do it again," said postdoctoral associate Ramy Baly, lead researcher on the system. "By automatically scraping data about these sites, the hope is that our system can help figure out which ones are likely to do it in the first place."

The system needs only about 150 articles to reliably detect if a news source can be trusted - meaning the system could discredit fake news outlets before stories spread.

Researchers first took data from Media Bias/Fact Check (MBFC), a fact-checking site that analyzes the accuracy and biases of more than 2,000 news sites, from MSNCB to Fox News to low-traffic content farms.

The data is then fed into the machine learning algorithm called Support Vector Machine (SVM) and programmed to classify news sites like MBFC does. The system was 65% accurate at detecting whether the input was of high-, low- or medium-level factuality, and about 70% accurate in detecting if it was left-leaning, right-leaning or moderate.

MIT CSAIL determined the most reliable way to detect both fake news and biased reporting were to look at common linguistic features across the source’s stories, including sentiment, complexity and structure.

The researchers found that fake news outlets were more likely to use language that is hyperbolic, subjective and emotional.