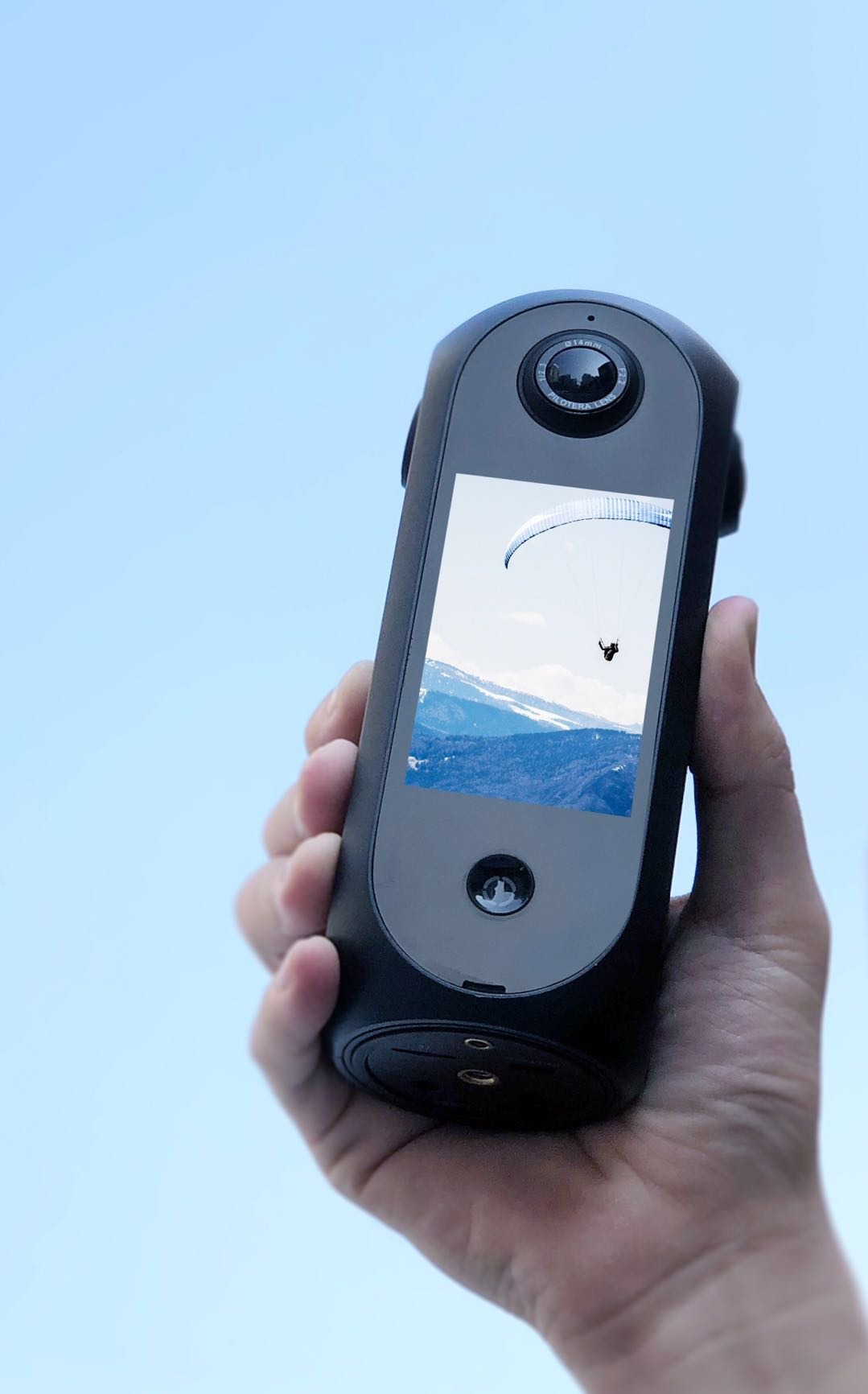 Pisofttech will introduce the world’s first VR 360 degree camera with real-time 8K video stitching in camera at CES 2018. With the new Pilot Era, photographers will be able to use a self-contained, professional-grade panoramic camera to create high quality stitched videos and images easily and quickly and upload them from the camera itself.

Pisofttech is the developer of the 3D algorithm used in more cameras globally than any other. The company has provided panoramic IP algorithms to chip companies like Rockchip, as well as the core panorama technology to cloud platforms, like Tencent cloud. Pisottech’s algorithms have made it easier to stitch an image in the camera, which allows for fast recording and uploading without having to spend hours editing. The new Pilot Era is the company’s all-in-one 360 degree VR camera.

Pilot Era is the only camera that can shoot and record images and videos from 4K to 8k and stitch them seamlessly in real time inside the camera. Users can select different resolutions to achieve better image performance. A photographer can also preview the panorama in real time, on the camera’s screen or from the mobile app.

To learn more about this, visit the Pisofttech site here.