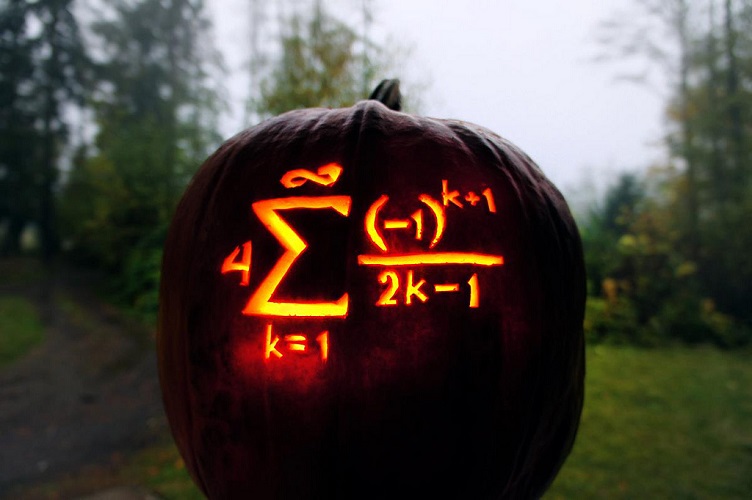 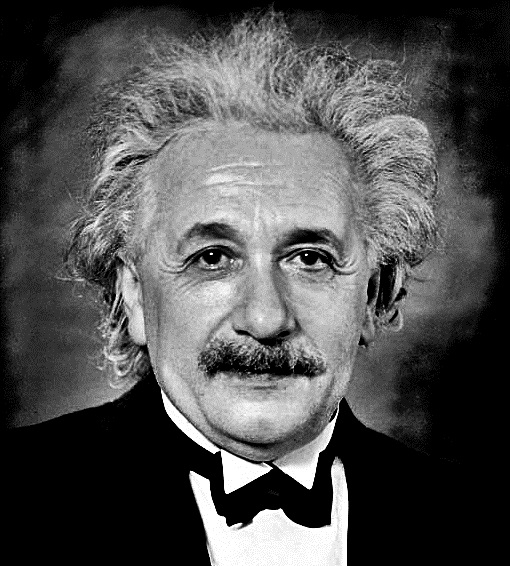 Want your Halloween costume this year to reflect your enthusiasm for technology, but need some inspiration? We’ve got you covered.

Start first by considering the overall approach you want to take. For instance, do you want to dress up as a famous scientist? That could prove fun, and as elaborate as you want to make it—even if you might have to school a few people on who in the world you’re supposed to be. Or would you rather make a clever reference to something technology-related? That can often be done very simply—and with minimal preparation time, you could be the life of the party. Still another approach is to use your technological know-how to create super-impressive costume pieces, possibly even incorporating actual pieces of working technology into the costume itself. Granted, this could require the investment of a significant amount of time—but it’s certainly a great way to be a shoo-in winner of the costume contest.

Here are some bright ideas for each of those categories.

So, these are just a few ideas. You can certainly find plenty more inspiration on sites like Pinterest; try a search like this one, for instance. And here are a few more that other colleagues sent to me after I put out the call:

Anyway, have a safe and happy Halloween. And please...post pictures. 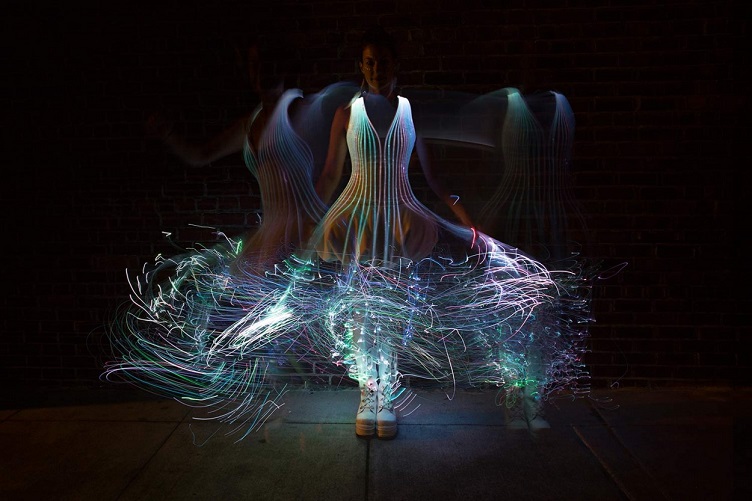 Designer Natalie Walsh created this fiber-optic dress, which you can learn how to make on Instructables.com. Source: audreyobsura