Alpha Glass is the first on-lens display Augmented Reality (AR) glasses with a wide field of view that are actually stylish! Alpha Glass has an internal optical system inside the frame, which keeps them sleek. 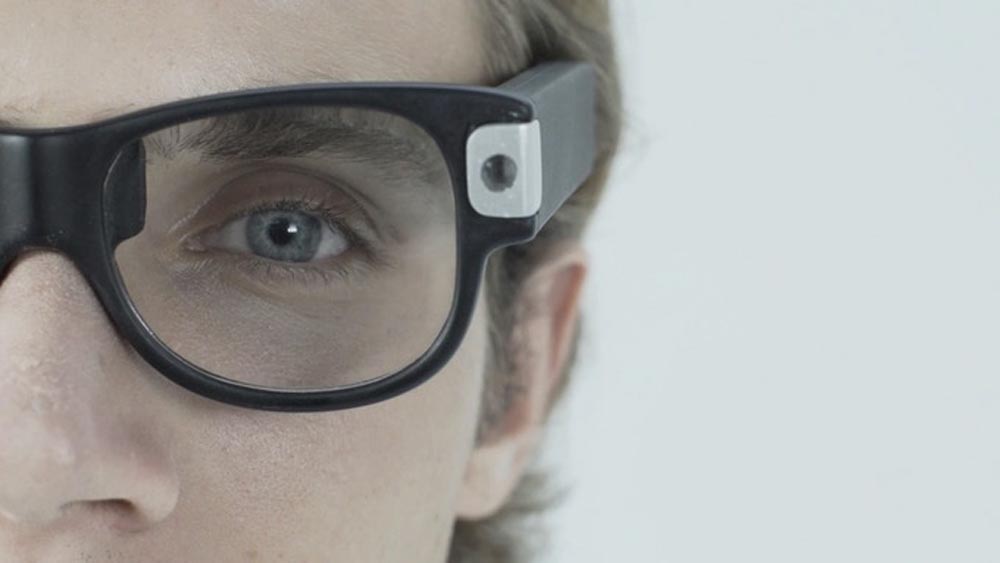 The AR display has a 360˚ FOV, which allows users to see the display in the center, with a transparent background so they can still see the world around them. AR glasses of the past have been bulky and unsightly. Alpha Glass has a minimal design and foldable frame, making them look like any other regular glasses on the market.

Alpha Glass comes with a point-of-view camera that lets the user take photos, shoot video and read QR codes. The POV camera is located at the front of the glasses. Alpha glass also has a bone conduction speaker which allows users to listen to music and receive voice guidance right from the glasses.

The AR starts with a micro OLED display that is located inside the frames. The image of the display enters a collimator lens that is located at the nose bridge of the glasses. The collimator adjusts the image and inserts it into the spectacle lens using a waveguide structure. The waveguide lens projects the image to the user’s eyes, making it possible to see the AR display.

The Alpha Glass has a separated modular optical system (SMOS). This is a unique optical structure for Alpha Glass. Wide FOV is achieved by reducing the size of the integrated structure and separating into the display, control and combiners. This technology is patented in Korea and has patent applications in the United State and Japan.

The Alpha Glass app enables the glasses to connect to most of its features. Through the app, users can display their HUD navigation on the glasses’ screen. Users can also take photos with Alpha Glass, and share them to their social media using voice control or tapping the side of Alpha Glass. The glasses also come with a personal AI assistant via the STT server that is connected to your Wi-Fi.

Through the Kickstarter campaign, if you donate $720 or more, you will receive at least one Developer Kit. The Developer Kit comes with a battery, touch pad, 9-axis IMU, Micro-OLED display, bone-conduction speaker, AR vision system, Camera, the framing of the glasses and AP, RAM, eMMC, WiFi-Bluetooth enabling. Alpha Glasses’ features include 360˚ Field of View SXGA (1280X1024), 5 mega pixel CMOS, a battery with 6 hours of lifetime, a 4-direction touch pad and a MEMs microphone with a voice trigger.

Alpha Glass uses Mod UI, a mode based UI. Mod US has 5 Mods which have default app that helps users control app. The five mods include home, game, camera, navigation and health. Developers can design regular applications and AR applications. Users will select the Mod to run the application related to the mod category. There are 4 direction swipes: up-down, left-right, and Alpha Glass has voice control with support voice trigger. It also has gesture control through Bluetooth connection with other smart devices.

The companion app for Alpha Glass is free and helps users customize their mods and control Alpha Glass. The app connects to the glasses via Bluetooth and saves them instantly to your phone.

The Alpha Glass Kickstarter will end on August 4. If they receive full backing, Alpha Glass developer kits will ship in February. They currently have $10,991 of their $100,000 goal. To learn more about Alpha Glass, visit the Kickstarter page.