March 14 is Pi Day, the day science-buffs and engineers celebrate the ratio of the circumference of a circle to its diameter — which is approximately 3.14159, also called Pi. To celebrate the day, a new device that accompanies the Raspberry Pi was announced.

Hobbyists, makers, and developers can now do even more with their Raspberry Pi thanks to this 314 GB HDD developed by Western Digital Corporation’s internal team of innovators, called WDLabs, that was put together to create new products for emerging customers and markets. 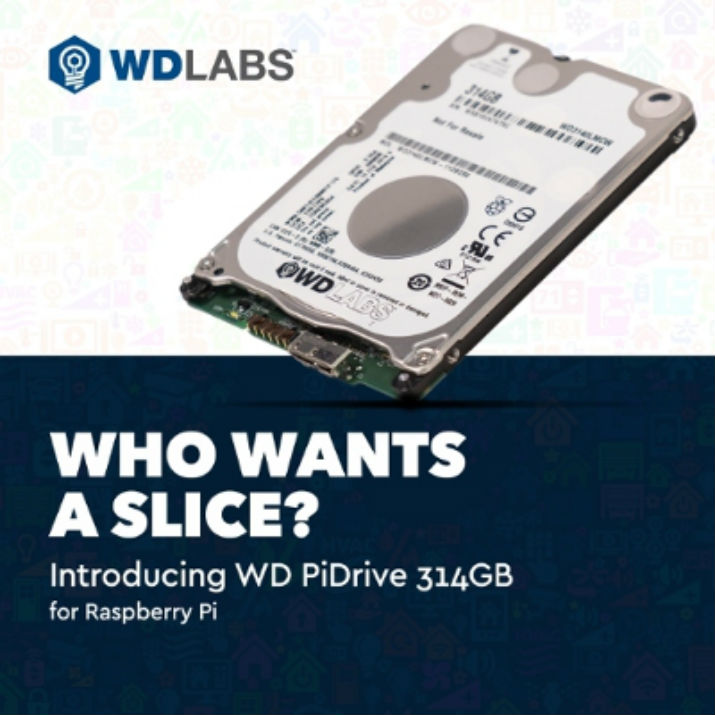 "With the extended capabilities of Raspberry Pi 3, we can't wait to see what new projects our community comes up with," said Eben Upton, chief executive officer, Raspberry Pi. "WD PiDrive 314GB gives our members a low-cost, purpose built hard drive solution that helps them develop even more innovative and unique ways to use Raspberry Pi."