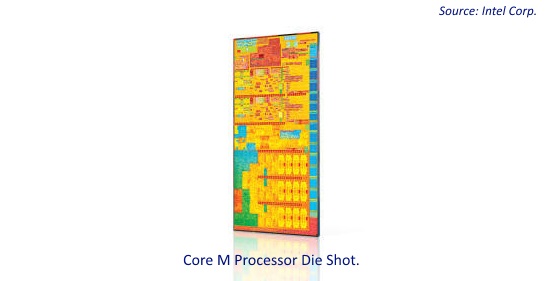 Kirk Skaugen, senior vice president and general manager of personal computing at Intel, said in a statement that Intel has been on a multi-year mission to “address end-user requirements and transform mobile computing” and that “Core M is the first of a new product family” that will enable a 2-in-1 device that combines the thinness of a laptop and the high performance of a tablet. 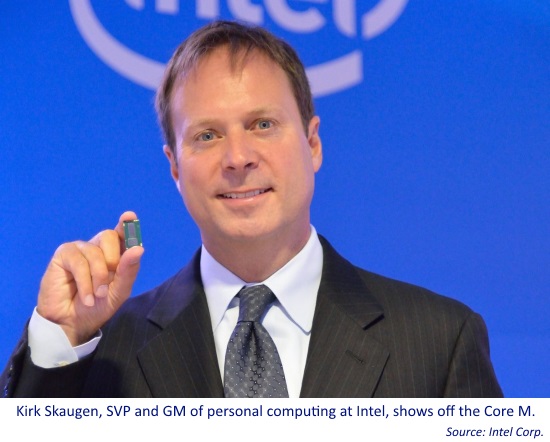 Intel added that there are already 20 companies that have signed on to deliver products based on theCore M device, the first of which will be available in time for this holidayseason. Some of the examples were given at IFA including: