Understanding the series and parallel connection of solar panels 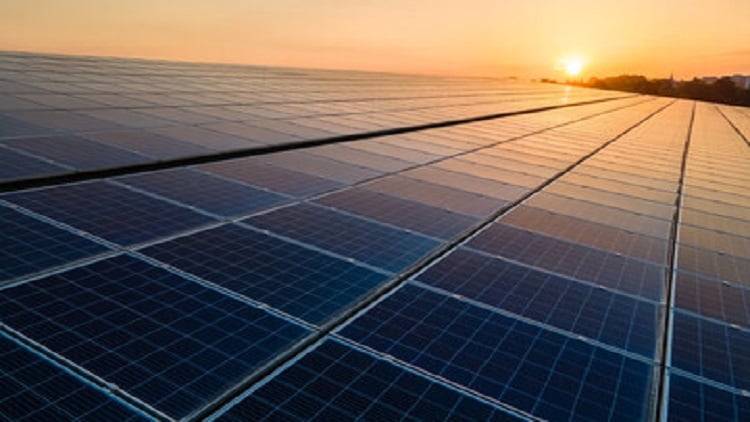 Figure 1: The wiring and arrangement of solar panels impact the performance of the system and dictate the type of inverters that can be used for an application. Source: bilanol/Adobe Stock

The wiring and arrangement of solar panels impact the system's performance and dictate the type of inverters to be used for an application. As a rule, engineers want their panels wired using the series, parallel or series-parallel configurations. The ideal choice will depend on several factors, including the application’s amperage and voltage requirements.

To understand how series connections work, consider Figure 1, which shows solar panels (having the same specifications) connected in series. 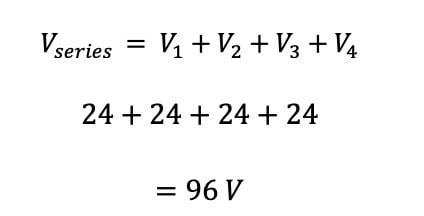 Nevertheless, it is essential to use the MPPT (Maximum Point Power Tracking) charge controllers when connecting solar panels in series. These controllers regulate the high voltage levels from the solar panels and match it with the battery bank’s voltage.

To understand how parallel connections work, consider Figure 2, which shows four solar panels (having the same specifications) connected in parallel. 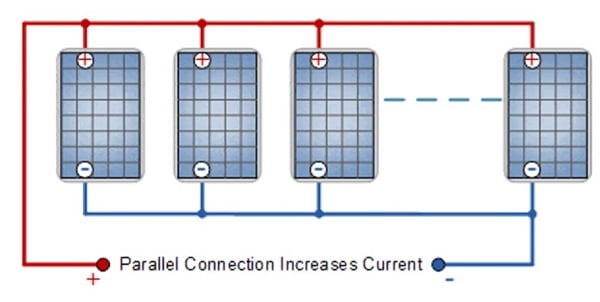 In this type of connection, all the panels' positive terminals are connected, and the negative terminals are also connected. The resulting effect is to produce a solar panel system with an increased amperage rating (the sum of the individual amperages in the parallel array) while the total voltage remains the same. So, for instance, by connecting four solar panels (each rated at 12 V, 4 A) in parallel, the total voltage of the system remains 12 V, and the output current will be obtained as 16 A, as shown below. 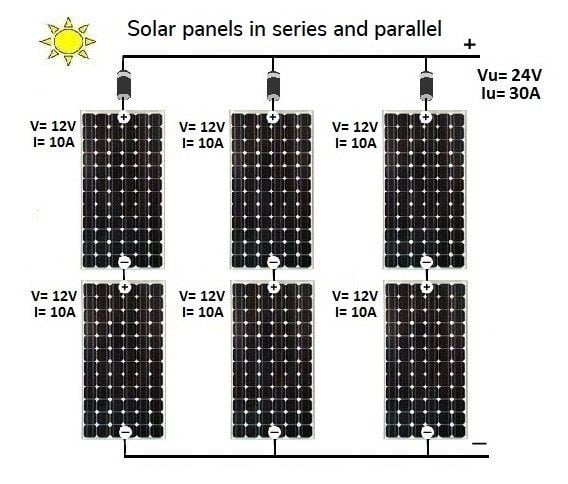 This method increases the voltage of each panel connected in series and the amperage of the string of panels wired in parallel. Engineers will find them useful in applications with high voltage and amperage requirements.

Solar panels can be wired to meet different voltage and amperage requirements. However, that’s one of the many factors engineers must consider when designing a solar photovoltaic (PV) system. For instance, there is still a need to size and choose the ideal solar charge collectors and battery bank and the ideal environment where this solar PV system will be mounted.

Therefore, engineers are advised to reach out to solar PV system manufacturers to discuss their application needs.