US government may need more than 100,000 charging stations 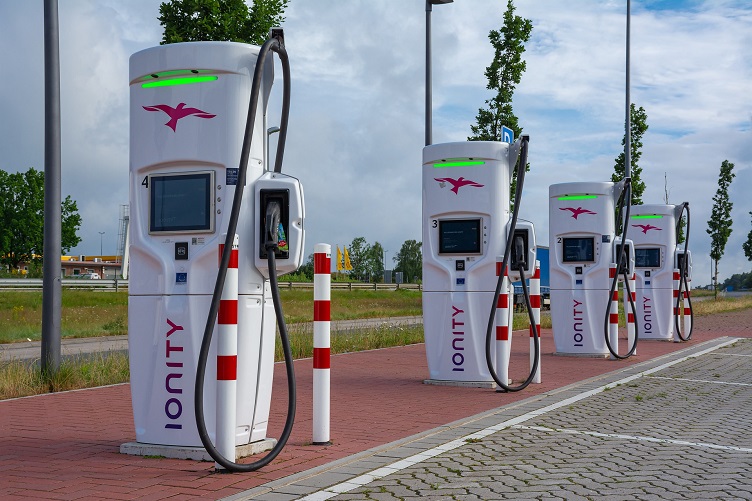 According to the GAO, 100,000 or more charging stations will be needed for the government to switch to an EV fleet. Source: Pixabay

The U.S. government may need a significant number of charging stations to support the ongoing automotive transition to electrification, according to a government watchdog organization.

President Biden to support this transition, pledged to electrify the government vehicle fleet to replace some 657,000 vehicles owned by the U.S. at the beginning of 2021.

A new report from the Government Accountability Office (GAO) told a congressional hearing that the government may need more than 100,000 charging stations to support this effort. In 2020, only 0.3% of these vehicles were electric and the government spent about $4.2 billion on vehicle costs including $730 million for fuel.

Under the Biden plan, any new purchases of vehicles — which are about 50,000 a year by the U.S. government — will be required to be emissions free by 2027.

Last year, Congress approved the $1 trillion infrastructure legislation providing $7.5 billion to build out a nationwide network of 500,000 EV chargers. This would include $5 billion for states to build them.

The goal is to help transform the U.S. automotive industry as it transitions to electrification as its main model automakers will be selling come 2030. Also in January, major automotive OEMs in the U.S. such as General Motors and Ford have pledged to phase out gas- and diesel-powered vehicles by 2035 and selling only electric models.

Other automakers followed suit with Volvo, Toyota, Honda, Volkswagen and many more of the leading brands moving quickly to electric vehicles as their main supply.

The move to electrification is two-fold: A growing consumer interest in the models due to the popularity of Tesla Motors; and the growing need to decrease the carbon footprint to help with climate change that is being driven by regional government mandates.

While the government is putting aside spending for EV charging stations, private industry is quickly expanding in the U.S. to support the coming transition.

Some of these moves include:

The global volume of EV charging sessions — where an EV battery is charged using a charging point — will exceed 1.5 billion annually by 2026. That is up from just 200 million in 2021, a staggering growth of more than 665% over the next five years driven by greater government incentives for EVs as well as more widespread charging services, according to Juniper Research.

Juniper identified that incentives for EV ownership have significantly increased in Europe, and incentive packages are needed in North America to stimulate growth. The market research firm said EV charging vendors should work with governments and others like fuel retailers to coordinate public charging network infrastructure rollouts or risk the electrification market stalling.