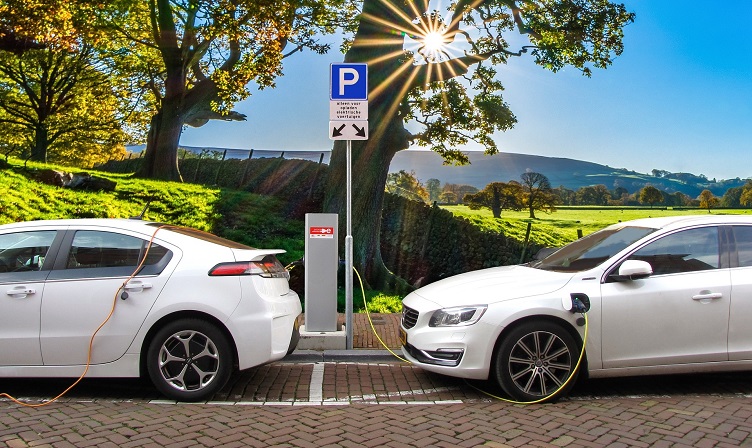 Under Los Angeles’ Electric Vehicle Master Plan, 10,000 local government vehicles would be replaced and 97,000 charging stations would need to be constructed by 2030. Source: Pixabay

Echoing the federal government's move to electrify its fleet, the city of Los Angeles has approved its Electric Vehicle Master Plan, which aims to replace its fleet of more than 10,000 city-owned vehicles with electric models and infrastructure.

In California, a law passed in 2020 will require all new passenger vehicles to be zero-emissions by 2035 with additional measures to eliminate harmful emissions from the transportation sector.

Los Angeles is taking the initiative to get started early with the mandate by replacing its current fleet with electrified models via a unanimous vote passed by the City Council.

“Historically, this city has the worst air quality in the nation thanks to freeways, sprawl, gas-powered vehicles,” said Mitch O’Farrell, City Council president. “The automotive age of the last century turbo-charged our descent into that dubious distinction that we all live with today, especially disadvantaged communities that bear the brunt of this degradation because of their proximity adjacent to major transportation infrastructure, thoroughfares, arterioles, freeways, underpasses.”

According to the General Services Administration, in 2019 the U.S. government owned 645,000 vehicles, just 3,215 of these being electric. These government vehicles drove about 4.5 billion miles and consumed 375 million gallons of gasoline or diesel fuel.

Currently, the Los Angeles municipal fleet currently only consists of 24 electric sedans, 46 plug-in hybrid vehicles and two hybrid street sweepers. Over the last five years, the city has installed 350 EV chargers, 140 for the city fleet and 210 for the public, according to NBC Los Angeles.

The automotive market is undergoing its largest transition in its history as all automakers are moving quickly to adopt EV technology and infrastructure.

The move to electrification is due to a growing consumer interest in the models due to the popularity of Tesla Motors and the growing need to decrease the carbon footprint to help with climate change that is being driven by regional government mandates.

General Motors said it will phase out gas and diesel vehicles by 2035 and only produce EVs moving forward. Ford followed suit saying it would invest $22 billion in electrification through 2025 and would make EVs its primary models beginning in 2035. Other auto makers followed suit including Volvo, Volkswagen, Jaguar, Honda, Toyota and more.

Globally, EV charging stations are cropping up everywhere to meet the upcoming demand for the new EVs that are coming. Some regions are even set to impose new penalties on those that do not support the transition.

In Vancouver, Canada, the city government is proposing a new policy that would charge gas stations and parking lots up to $10,000 per year for failing to provide charging stations for EVs at these facilities.

The goal is aimed to speed up the rollout of EV charging stations in the city and to encourage further adoption of EVs.

Starting in 2025, businesses would have to make charging stations available or risk having to pay the fee.