Ford to only sell all-electric vehicles in Europe by 2030 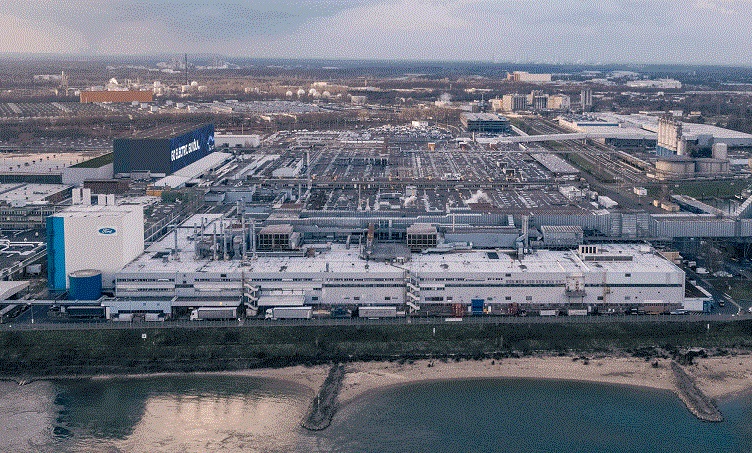 The investment will transform the existing vehicle assembly operations into the Ford Cologne Electrification center for manufacturing EVs. Source: Ford

On the heels of Ford’s announcement that it would expand its investment in electric vehicles (EVs) to $22 billion, the automotive giant is committing to transform 100% of Ford’s passenger vehicle range in Europe to zero-emissions capable by 2030.

Ford said it is taking this step toward electrification based on consumer demand and growing regulations, calling for more emissions friendly vehicles.

“We successfully restructured Ford of Europe and returned to profitability in the fourth quarter of 2020,” said Stuart Rowley, president of Ford Europe. “Now we are charging into an all-electric future in Europe with expressive new vehicles and a world-class connected customer experience.”

The growth in Europe was led by a $1 billion improvement in structural costs and the creation of a more targeted vehicle line up with its strategic alliance with Volkswagen and its Ford Otosan joint venture. Part of this investment is to modernize its vehicle assembly facility in Cologne, Germany, one of the largest manufacturing centers in Europe and headquarters of Ford Europe.

The investment will transform the existing vehicle assembly operations into the Ford Cologne Electrification center for manufacturing EVs. It will be the first such facility in Europe for Ford. Ford also said it will build the first European-built all-electric passenger vehicle that will be produced in the facility starting in 2023, with potentially a second all-electric vehicle to be built there as well.

“Our announcement today to transform our Cologne facility, the home of our operations in Germany for 90 years, is one of the most significant Ford has made in over a generation,” Rowley said. “It underlines our commitment to Europe and a modern future with electric vehicles at the heart of our strategy for growth.”

Ford said additional details regarding its electrification plan in Europe will be available in the coming months.

The move to accelerate electrification is happening quickly in the first few months of 2021 with General Motors vowing to phase out its gasoline- and diesel-powered vehicles by 2035 and move to all-electric models. Other companies such as Volkswagen have already made this pledge and automotive OEMs are also following suit including Jaguar and Daimler.

Simultaneously, infrastructure is being developed to meet demand with new charging stations planned for construction in the next 10 years, including the Biden Administration’s plans to build 550,000 EV stations in the coming years.