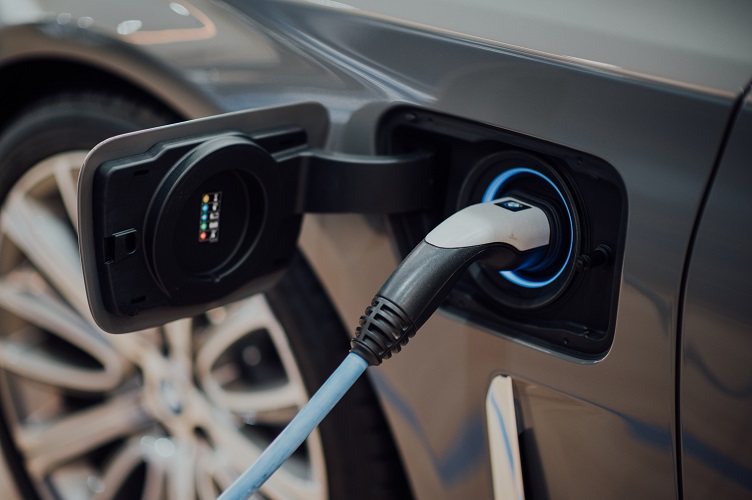 The move could be a boon for American automotive OEMs that are rapidly expanding their electric vehicle (EV) fleets with many companies planning for electrified models to be a significant portion of their portfolio, if not the entire fleet. Specifically, General Motors is targeting 40% of its cars to be electric by the end of 2025 and will invest some $27 billion on its EV technology during this same time frame. Uber has also undertaken a plan to become a zero-emission company by 2040 with 100% of its rides in the U.S. to be done via EV by 2030.

"The federal government also owns an enormous fleet of vehicles, which we're going to replace with clean electric vehicles made right here in America made by American workers," Biden said.

Biden said many vehicles that are purchased by the U.S. government claim to be American made but have significant non-American made components. He vowed to close loopholes that allow these parts to be manufactured abroad and still be considered American made.

According to the General Services Administration, in 2019 the U.S. government owned 645,000 vehicles, just 3,215 of these being electric. These government vehicles drove about 4.5 billion miles and consumed 375 million gallons of gasoline or diesel fuel.

According to Reuters, during the presidential campaign, Biden committed to purchasing clean vehicles for federal, state, tribal, postal and local fleets. He also said he would create 1 million jobs in the automotive industry and related supply chains from parts and materials to the construction of EV charging stations.

EVs in the U.S. and elsewhere have seen a rapid uptick in development from global automotive makers due to the popularization of the cars by Tesla Motors, which contributed to a rise in consumer demand, and the need to develop cleaner vehicles to help fight climate change.