What is the Matter standard and how will it impact smart home devices? 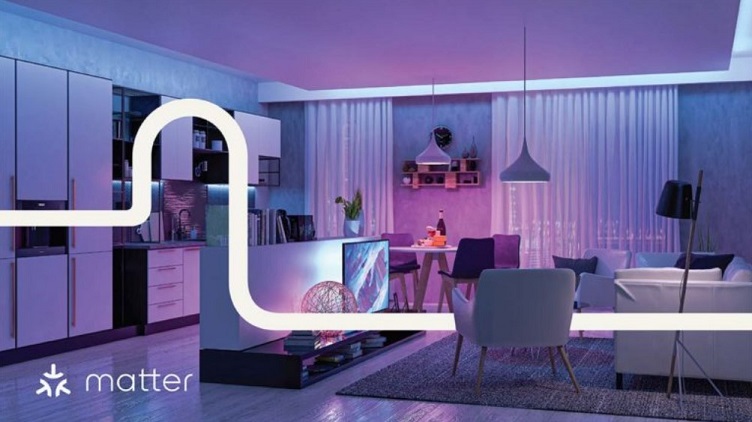 Matter will allow multiple smart home devices to be controlled via one interoperability protocols. Source: CSA

A new standard is being developed by the Connectivity Standards Alliance (CSA) for smart home interoperability protocols that will seek to unify smart home ecosystems. However, the standard, which was expected to be released earlier this year, has been delayed until the fall.

Originally proposed in 2019, the standard, called Matter, is designed to simplify the smart home with unified internet protocol-based connectivity that aims to offer a standard universal protocol for developers to build internet of things (IoT) devices.

When it is released, the Matter standard will allow homeowners to control all their smart home devices — regardless of manufacturer — under a single ecosystem. That means devices from Google, Apple, Samsung, Amazon, Comcast or any other company will work together for the first time.

For example, Matter could allow an Amazon Echo, a Google Nest and GE smart lightbulbs to be controlled through one app.

CSA said it plans to finish its regular testing and software development kit (SDK) as planned. Pre-launch of Matter will go to alliance members by mid-year, but the full launch of Matter 1.0 won’t happen until the fall.

“The biggest brands in the world continue to invest countless hours in Matter, alongside their colleagues from more than 240 member companies,” the CSA said in a statement. “It’s clear to us that, without exception, commitments stand strong for those leading the charge on Matter. And on that point, we couldn’t be more excited, and more determined than ever.”

What it will solve

Currently, every company that develops a smart home device has an applicable app that is used to control the device. This typically is in the form of a smartphone app or an app that can be used on other internet-connected devices such as tablets.

The problems come when homes have multiple smart home devices, which means multiple apps on a phone. Not only does this make for more clutter on phones, but to control these devices means juggling between apps. Matter is being developed to solve these problems.