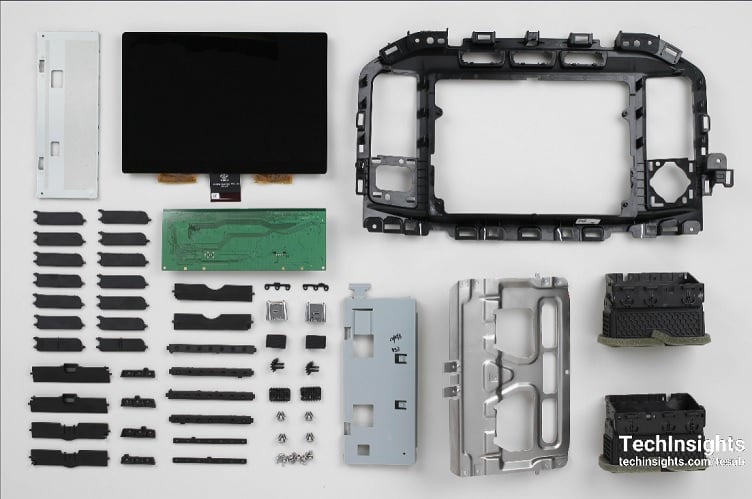 The Ford F150 is one of Ford Motor Company’s best-selling vehicles used in anything from personal use to business operations.

However, much like other vehicles, as technology has improved, more features have been added to the truck to appease consumer demands and provide a greater efficiency in the workplace.

The Ford F150 Display Unit is a touchscreen in the central controller of the F150 where drivers can control the radio, navigation, phone connectivity and much more. The main touchscreen is a 12.01 inch TFT chip-in-glass display with a resolution of 1200 x 1920 pixels.

The following is a partial deep dive of the Ford F150 Display Unit by TechInsights. 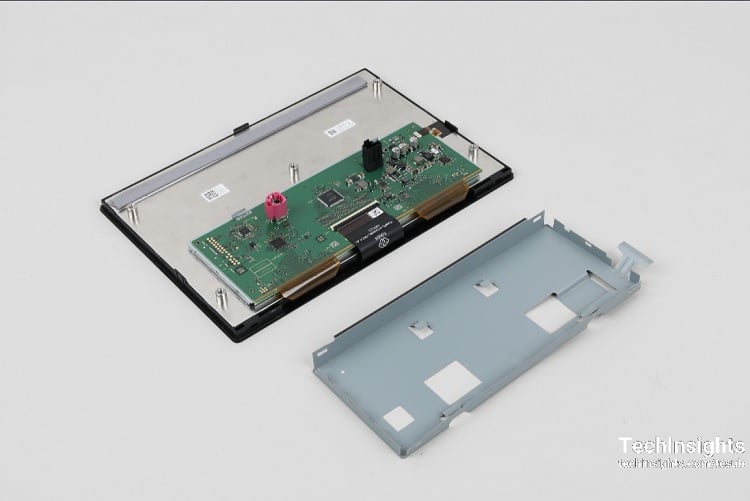 The touchscreen display and the glass-on-chip technology inside the Ford F150 Display Unit. Source: TechInsights 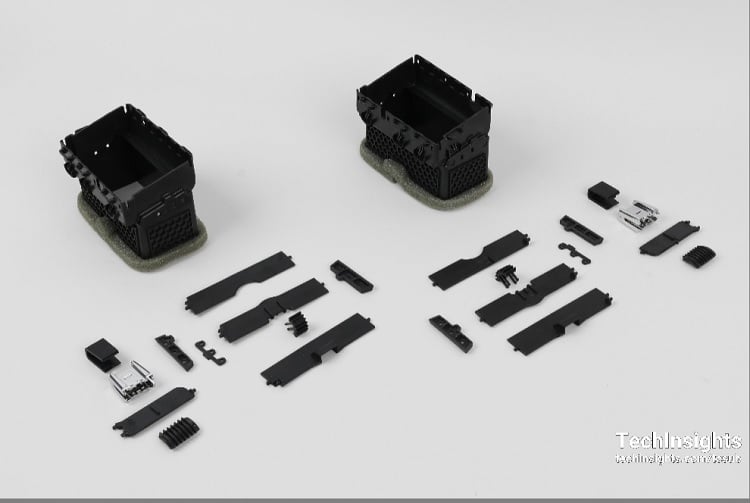 Components and parts used to install the touchscreen display into the dashboard inside the Ford F150.