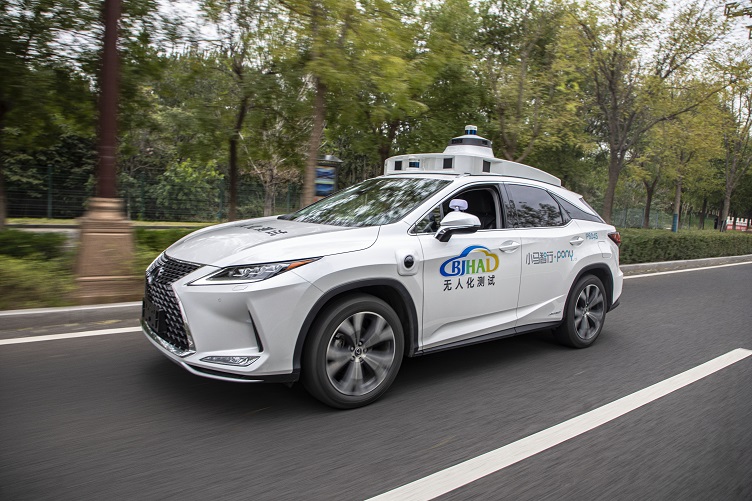 Pony.ai has been testing its autonomous vehicles on the roads in both China and the U.S. but after a recent crash, it has been suspended for now in California. Source: Pony.ai

The move came after a Pony.ai vehicle operating in autonomous mode was involved in an accident in the city of Fremont, California.

The vehicle hit a road center divider and a traffic sign after turning right, according to an accident report filed with the California Department of Motor Vehicles (DMV) acquired by Reuters.

The company said in the report that no one was injured and there were no other vehicles involved. This isn’t the first time that an autonomous vehicle has had an accident while testing on public roads. In fact, there have been 187 accidents since 2019 in California involving self-driving car testing. However, only two of these have been the result of poor autonomous systems, IDTechEx identified recently.

Of course, the most famous self-driving car accident was in 2018 when an Uber autonomous vehicle killed a pedestrian in Arizona, causing the company to suspend all operations and eventually phase out of the market.

It is unclear at this time what caused the Pony.ai vehicle accident or what prompted the suspension.

"On Nov. 19, the DMV notified Pony.ai that the department is suspending its driverless testing permit, effective immediately, following a reported solo collision in Fremont, California, on Oct. 28," the DMV said in a statement.

Pony.ai was operating 10 Hyundai Motors Kona electric vehicles under its driverless permit without a safety driver. The suspension does not impact any testing of autonomous cars with a safety driver in tow.

The company has also been testing its driverless vehicles in China and recently started charging fees for the rides.