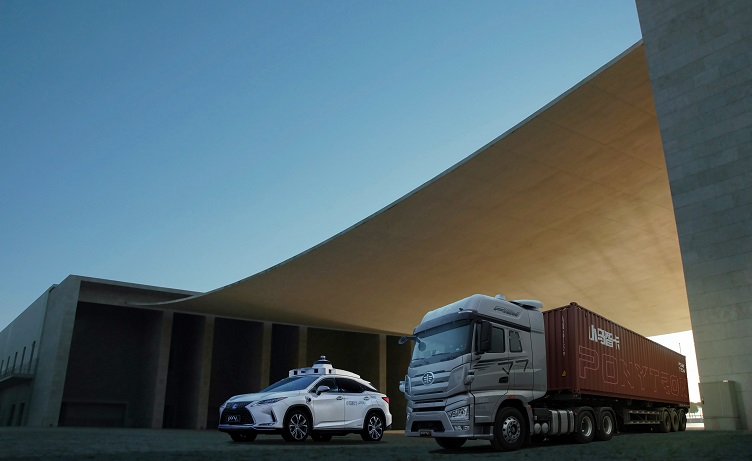 Valued at $8.5 billion, Pony.ai has agreed to recall its autonomous software in its testing vehicles in California. Source: Pony.ai

Autonomous vehicle startup Pony.ai will recall some versions of its automated driving software after the company’s vehicles were involved in a crash in October 2021 on the streets of California.

The accident in Fremont, California, involved a vehicle in autonomous mode that hit a road center divider and a traffic sign after turning right. No one was injured in the crash nor were any other vehicles involved but the California Department of Motor Vehicles (DMV) suspended Pony.ai’s driverless permit. The company is still able to test its vehicles and software with a safety driver in tow.

According to Reuters, the recall covers the specific software that was used by these vehicles.

The company said it is fully cooperating with the National Highway Traffic Safety Administration (NHTSA) formal inquiry into the accident. NHTSA said the software had a safety defeat and requested the company conduct a recall.

Pony.ai has since updated the software code with the three vehicles being repaired.

Despite the issues facing the company in California, Pony.ai completed its Series D financing round which will be used to further the its hiring, investment in R&D, testing of robotaxis and robotrucks, partnerships and mass production and commercialization deployment.

Pony.ai said the company is now valued at $8.5 billion after the investment.

“Our technical development and balance sheet strength go hand-in-hand in allowing us to significantly expand our hiring in 2022, open up a number of new autonomous vehicle global testing and operation sites, progress our strategic partnerships and rapidly grow our fleet,” said James Peng, co-founder and CEO of Pony.ai

Late last year, Pony.ai became one of the few robotaxi companies to begin charging for services in China. The company was issued a permit in Beijing, China, to operate robotaxi rides to the public on a fee-based system.

Baidu also began charging for autonomous vehicle ride-hailing services in May 2021 after receiving approval from the Chinese government.