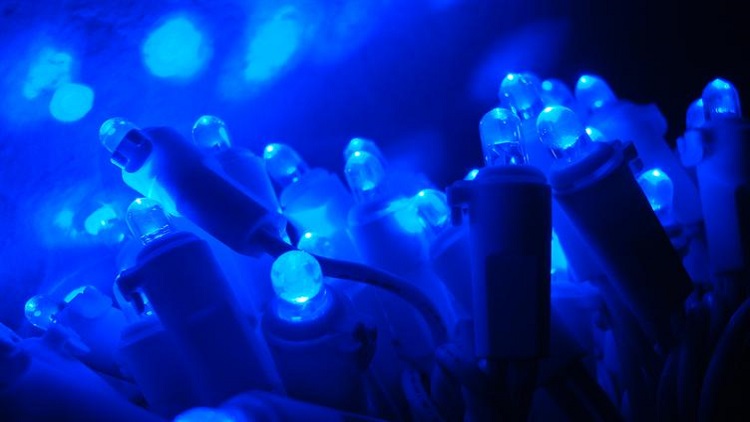 Light emitting diode (LED) technology has made great advancements in the last decade. With the adoption of LED technology in televisions, laptops, cell phones and general lighting applications it has gone from strength to strength. LEDs give advantages over many other types of lighting. They are more efficient, as they need significantly lower amounts of electricity to operate. They do not produce an unnecessary amount of heat like their traditional counterparts, and good quality LEDs even outlast fluorescent lightbulbs.

However, LED bulbs are not perfect. There are concerns around suspected links between LEDs and some health problems like mood disorders, insomnia and fatigue from people being overexposed to the blue light that standard LED bulbs produce. Plus, LED bulbs are significantly more expensive than old-school incandescent bulbs. This can lead consumers to weigh up other options when shopping for bulbs.

Recently, a research team set their sights on an LED lightbulb that creates light from the much safer-for-humans violet portion of the light spectrum. They are not trying to mask the blue light or cover it with something else; they went as far as to develop a unique class of luminescent materials known as phosphors that can absorb a violet LED’s emission of a single color and convert it to cover most of the visible spectrum. This is tackling the biggest concern that users have with LEDs that traditionally operate with blue light, by using a violet LED chip. Users may not even notice a difference from the light that actually comes out of these different bulbs, as essentially blue is being swapped out for violet, but the light is still being converted into the white light expected. The aim is to create an LED bulb that saves as much energy as possible, is relatively cheap, and attractive to customers. 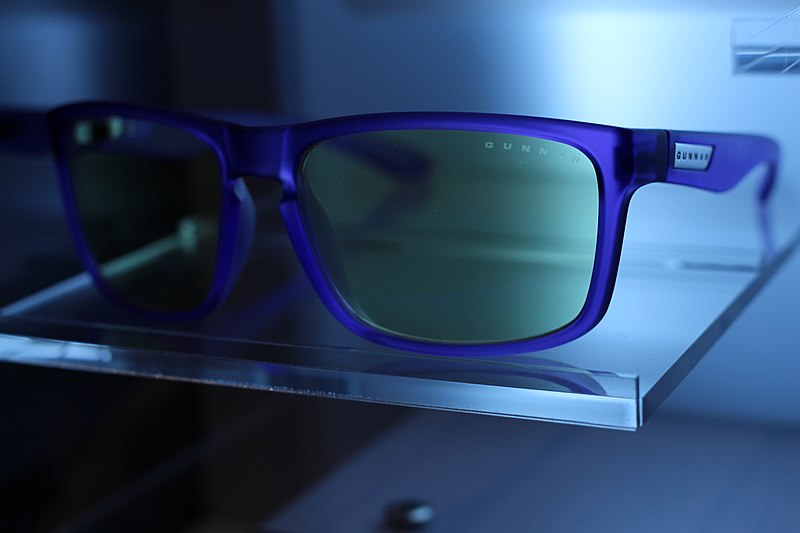 White light does not exist in LEDs

There is no such thing as white light. If a prism were held up to the bulb, it would show the light broken up into wavelengths showing an array of colors. This is what is known as the visible spectrum of light. The brain and eyes do a great job of taking the light that is emitted from the bulb and combining it together to make white light. Different lightbulbs focus on the various parts of the visible spectrum.

Lighting developers employ engineers to adjust the light that comes out of these bulbs for the perfect ambiance. Adding more red gives a warmer, more mellow white light that is generally nice for a living room, while adding more blue to gives the crisp white light in a modern kitchen or office. However, outside of testing, the vast majority of LEDs have been leaning toward blue. If the blue in the light is visible, then most likely it is a cheaper lightbulb.

[Learn more about LEDs on GlobalSpec]

Scientists have recently been interested in how these LEDs can affect health, as LEDs have become more popular. Some of the side effects of LED lighting could be seen as a plus, as having blue light in an office can help workers feel less fatigued. But it can also affect the sleep cycle; thus a balance needs to be met.

Should blue be removed from the visible spectrum?

It is not a case of removing all blue light and trying to live without. Humans need some of the blue light in the visible spectrum. That is what the team working on the violet LED lightbulbs are aiming for. Researchers are testing which phosphors are the most suitable to making this technology a reality and are focusing on making the new bulbs as cost-efficient as possible. Cheap and plentiful materials, the right phosphor and plenty of testing are needed for this theoretical design to become reality.

Realization of this design could be a major step in not only improving health and sleep, but working toward a greener future with reduced power consumption. Longer lifespans in LEDs mean less carbon emissions, as demand would lower manufacturing and transportation needs.