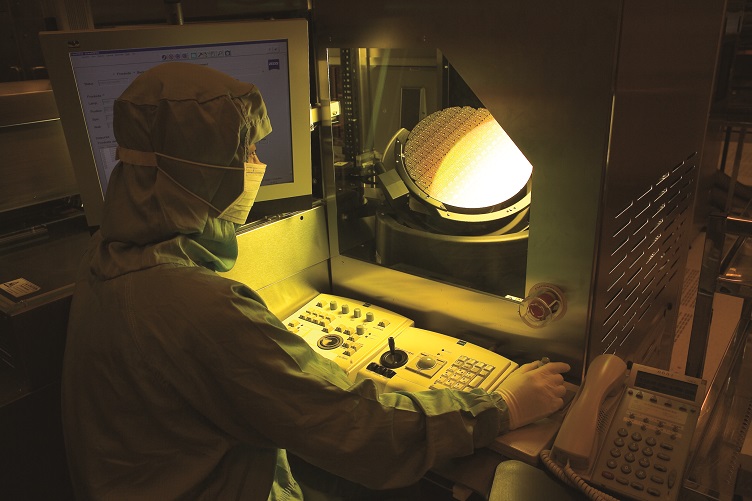 Intel Corp., one of the largest semiconductor makers in the world, plans to invest some $100 billion on multiple chip manufacturing facilities spread across multiple states as well as a strategic investment in Europe.

According to the Financial Times, Intel has a multifaceted plan for European fabs with the intention of building two phases and then building six additional phases for fabs. Intel will spend some $20 billion on chip manufacturing in Europe with government support for the construction. This backs up the news that Germany was looking to woo Intel into building the factory in Bavaria as part of the European Union’s plan to produce 20% of the world’s chips by 2030.

Intel could build an additional eight more phases at the EU location and the area could develop into a $100 billion semiconductor manufacturing base. Additionally, Intel plans to build a vertically integrated supply chain with government subsidies in Europe.

The chip giant is boosting its semiconductor production and foundry services because of the ongoing chip shortage that is impacting the market as well as the effects of COVID-19, which caused governments and companies to rethink keeping most of the semiconductor manufacturing in a handful of locations if a geopolitical crisis breaks out or another pandemic occurs.

Intel has been actively increasing its investment in semiconductor manufacturing and has been calling for more investment in the U.S. for domestic chip manufacturing. Intel said it wants one-third of all chip manufacturing to be in the U.S. and recently said it will build two new fabs at its Ocotillo campus in Chandler, Arizona. Intel also pledged to expand its New Mexico operations including advanced chip packaging technologies to the tune of $3.5 billion.

Other companies are expanding operations as well in the wake of the COVID-19 pandemic either because demand for chips is expected to increase 5% over the next decade or there is a desire to remain competitive as other countries vie to expand their own operations. China, Taiwan and Korea have all pledged to expand chip manufacturing in the coming years in retaliation to the plans in the U.S. and Europe with Taiwan Semiconductor Manufacturing Co. (TSMC) looking to spend its own $100 billion over the next three years including a new fab in Arizona.