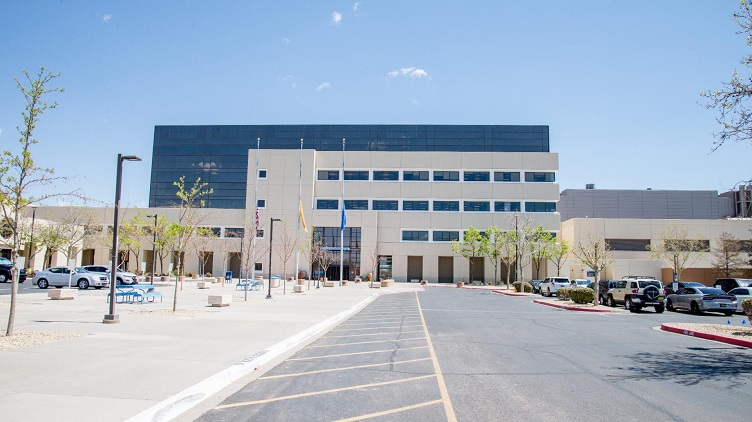 The investment includes Foveros, Intel’s breakthrough 3D packaging technology, and will create about 700 high-tech jobs and 1,000 construction jobs as well as support an additional 3,500 jobs in the state. Construction on the new expansion is expected to start in late 2021.

Foveros' advanced 3D packaging will allow Intel to build processors with compute tiles stacked vertically, rather than side-by-side for a greater performance in a smaller footprint. The technology allows Intel to mix and match compute tiles for cost and power efficiency and moves from system-on-chip to system-on-package. This will help with upcoming computing performance needs for artificial intelligence, 5G and edge computing.

“With this exciting development, we are already seeing the benefits of this year's legislation expanding LEDA, generating high-quality and high-paying jobs for New Mexicans,” said Michelle Lujan Grisham, governor of New Mexico. “The state and Intel have a 40-year partnership, and today, with innovative economic development tools and global demand for this technology, we can celebrate a new generation of workers and job growth at Intel’s New Mexico manufacturing plant.”

The New Mexico facility has been operational since 1980 where Intel has invested $16.3 billion in capital and employs more than 1,800 people at the site.

The call for more domestic manufacturing comes at a time when the semiconductor industry is experiencing shortages due to supply chain issues caused by the COVID-19 pandemic. After lockdowns lifted, capacity shifted, and many industries were left out, including the automotive chip segment. U.S.-based companies, trade organizations and the U.S. government saw a need for manufacturing to be in locations other than Asia to avoid similar issues or even larger problems from impacting the entire manufacturing supply chain.