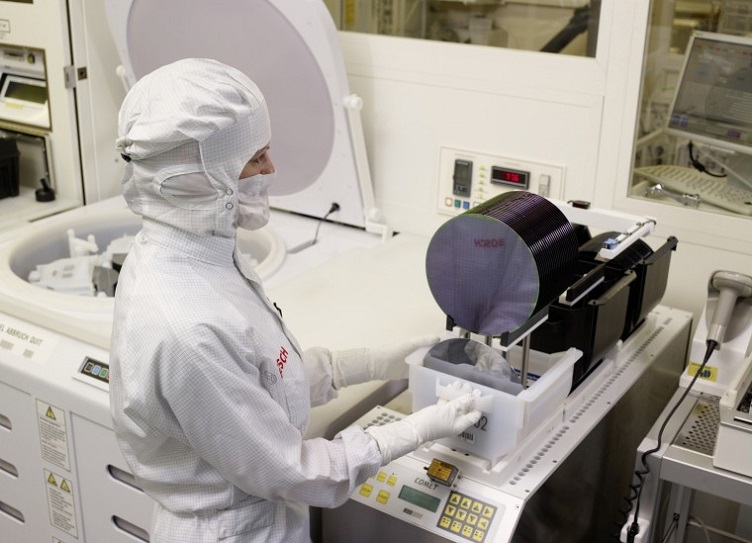 Intel and others believe the ongoing chip shortage will last the entirety of 2021 and well beyond as demand continues to grow. Source: Bosch

If there was any hope that the semiconductor industry would pull itself out of the ongoing shortage impacting the supply chain this year, numerous companies have sounded off that the shortage may last for several years.

Intel CEO Pat Gelsinger told Bloomberg that the semiconductor crisis will impact numerous industries for many years and that Intel is reworking some of its factories to drive production and counter the chip crisis for the automotive industry in particular. The automotive market has been hit extremely hard during the ongoing shortage.

Taiwan Semiconductor Manufacturing Co. Ltd. (TSMC) said it expected the crisis to intensify by the end of 2021 or early 2022 and the chip shortage would continue due to the pandemic regardless of the production location as 75% of semiconductor manufacturing is in Asian countries. Nokia recently said that the shortage risks dragging on until 2023 if foundries and other chipmakers cannot expand capacity soon.

The root cause of the chip shortage is due to the COVID-19 pandemic, which caused serious disruptions in the supply chain. After plants temporarily closed or suffered setbacks due to the lockdowns and social distancing mandates, demand for semiconductors switched from other industries into consumer electronics as users looked to buy more gadgets while in quarantine. When other industries saw demand was returning, capacity was already snatched up leading to some industries finding it hard to meet chip demand.

Now companies worldwide say they expect supply chain constraints to continue through the entirety of 2021 and for some industries, much longer as they grapple with finding capacity to meet demand.

The chip shortage caught the attention of the Biden Administration, which began pushing for solutions, first in the form of an executive order to investigate the issue and how to solve it. Later, as part of Biden’s $2 trillion-plus infrastructure program, Biden pledged to spend some $50 billion to be allocated to semiconductor manufacturing and R&D.

New fabs, but will it help?

While companies struggle to fight against ongoing shortages, chip demand is not going away any time soon. In the next decade, it is estimated that demand for semiconductors will grow 5%, leading to a boom in fab construction.

Intel plans to build two wafer fabs in Arizona to support its burgeoning foundry business. TSMC is working toward constructing a “gigafab” in the Grand Canyon State, combining multiple fab lines in one facility, rather than having multiple wafer fabs. Samsung Foundry aims to have another fab in or near the capital of Texas, with a budget of more than $17 billion. Intel will spend about $20 billion on two fabs in Arizona. TSMC expects to spend $35 billion during this decade on the Arizona fab, following a $3.5 billion investment in its wholly owned subsidiary that will run the facility. TSMC also said it will spend $100 billion in the next three years to grow chip capacity globally.

But even with this additional capacity coming, it will not help the ongoing chip crisis as building new factories takes years and multiple rounds of investment. Long term, these new facilities will be beneficial to future chip demand but in the near-term companies must wait for manufacturers to ramp up utilization, which again will take time, leading to a prolonged shortage.