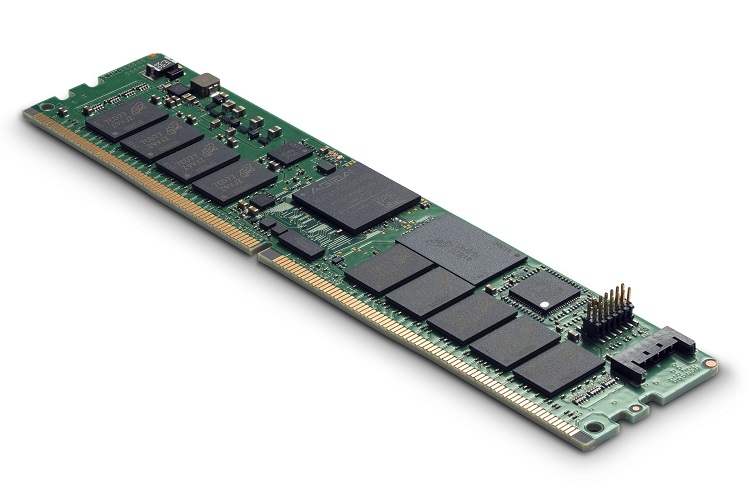 A Micron DRAM module. The company plans to invest $150 billion in future memory manufacturing and R&D including a new plant in Japan. Source: Micron Technology

According to the Nikkan Kogyo newspaper, Micron will make dynamic random access memory (DRAM) chips at the new facility and production is slated to begin in 2024.

Semiconductors are slated to be in high demand over the next decade with some forecasts seeing a 5% increase during the period as more chips are being used in more industries than ever before such as the automotive sector, consumer electronics, internet of things (IoT) and more.

The ongoing chip shortage caused by the COVID-19 pandemic has led to many companies planning to expand operations to prepare for future demand and help meet current demand. While future fabs won’t solve the issues happening today, it may prevent future issues from emerging. Companies are also looking at locations outside of Taiwan, Korea and China as leaving all the manufacturing in one location is part of the reason for the current shortage after lockdowns and stay-at-home orders were mandated because of COVID.

Japan is looking to lure chipmakers to the country to ensure that it has local access to semiconductors as demand grows and to prevent future geopolitical or global crisis from crippling the supply chain again. Similar approaches are being made in other regions with the European Union looking to move 20% of the world’s chip manufacturing to the region by 2030.

The U.S. is also concentrating on boosting domestic manufacturing with a new fab coming from TSMC in Arizona, which recently broke ground, and two new fabs from Intel Corp. being built at its Ocotillo campus in Chandler, Arizona.

Globalfoundries also plans to expand its Malta, New York, location with a new manufacturing facility, adjacent to its existing Fab 8.

Beyond the Japanese factory, Micron Technology said it will invest more than $150 billion globally over the next decade for memory manufacturing and R&D as well as potentially a U.S. fab expansion.

Micron said memory and storage is about 30% of the semiconductor market and is growing with drivers such as 5G and artificial intelligence expanding the use of the technology in the data center and intelligent edge sectors. Automotive and user devices are also driving growth in memory and storage.

Micron is in support of new semiconductor manufacturing capacity and a refundable investment tax credit to potentially expand Micron’s U.S. manufacturing is part of this $150 billion investment.