Report: Bosch in talks to get automotive memory chips from SK Hynix 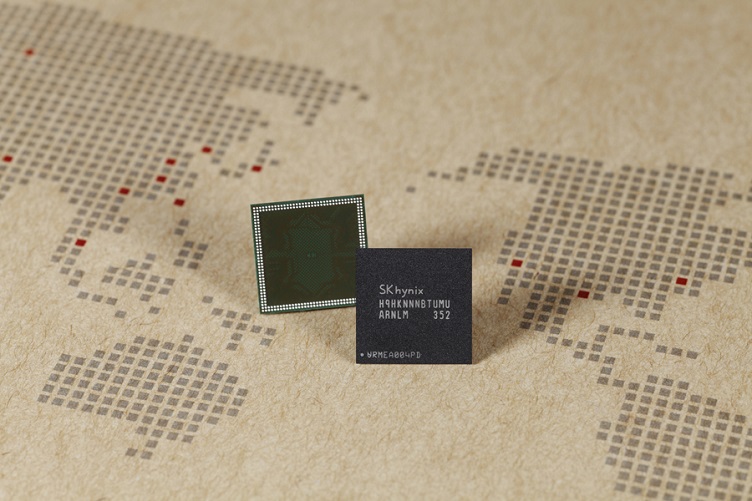 If completed, SK Hynix’s automotive DRAM would be given to Bosch in a long term deal. Source: SK Hynix

The ongoing automotive semiconductor shortage is causing a flurry of activity in the manufacturing supply chain as vendors scramble to find capacity in challenging times.

Because of this, one of the largest memory chipmakers, SK Hynix, is reportedly in talks with Robert Bosch GmbH to provide a long-term deal for automotive memory semiconductors, according to South Korean newspaper The Korea Herald.

SK Hynix is looking to supply Bosch with automotive dynamic random access memory (DRAM) chips for a period of at least 10 years, according to the report. If the agreement is reached, it could be one of the first long-term agreements for memory chips in the automotive space and mark a changing dynamic in the semiconductor space.

The root cause of the automotive chip shortage is due to the COVID-19 pandemic, which sent the semiconductor manufacturing supply chain into disarray after uncertainty ran through the consumer electronics, computer and automotive markets about demand. When demand returned in the automotive space, manufacturers had moved on to other markets causing a vast shortage. Now, industry analysts think the shortage may last the entire year, if not longer.

Early in 2021, Ford said it was being forced to cut production in two plants that make the F-150 pickups and expected earnings cut of $1 billion to $2.5 billion this year. Other automotive original equipment manufacturers have expressed similar earning cuts and are lowering production.

The SK Hynix and Bosch deal would bolster sales in the automotive sector, while simultaneously help with the chip shortage situation as vehicles are integrating more electronics than ever before. Specifically, automotive memory chips is an emerging sector in the market that are being used for infotainment systems. Market research firm Trendforce forecasts automotive DRAM applications will account for more than 3% of the total DRAM bit consumption in 2024.

In addition to potentially signing the deal with SK Hynix, Bosch plans to open a new semiconductor fab in Dresden, Germany this June with the primary focus on automotive chips.