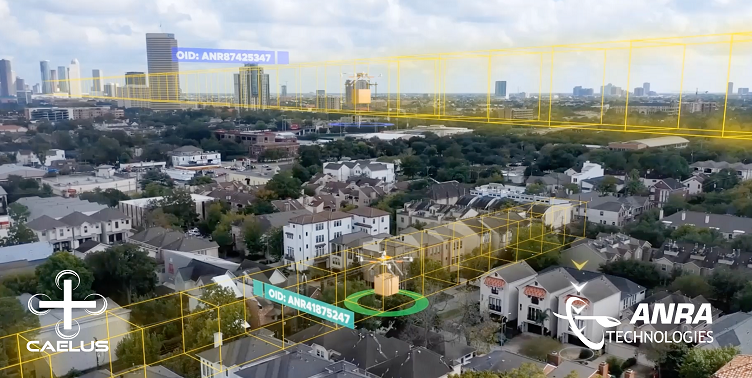 The CAELUS project will focus on using drones to delvier essential medicines, blood, organs and other healthcare supplies in Scotland. Source: ANRA

The CAELUS project began late last year and will involve live drone flight trials to transport essential medicines, blood, organs and other healthcare supplies through Scotland. The project will develop ground infrastructure that will be needed to recharge the drones and systems to control the unmanned aerial systems (UAS) while flying.

The project includes 13 organizations and is being developed to demonstrate how autonomous drones can enhance the healthcare system, particularly in rural parts in Scotland. These organizations include NATS Limited, AGS Airports Limited, Schneider Electric, Atkins, Avy, The Drone Office, Connected Places Catapult, Trax International, uAvionix, Leonardo, the University of Strathclyde, Dronamics and ANRA.

ANRA said this project will focus not just on hardware but will also include the infrastructure and software needed for the project to advance drone-enabled delivery. A digital blueprint of the drone delivery network will be created with the potential to connect hospitals, pathology labs, distribution centers and GP surgeries across Scotland. The project is scheduled to run through the spring of 2022. 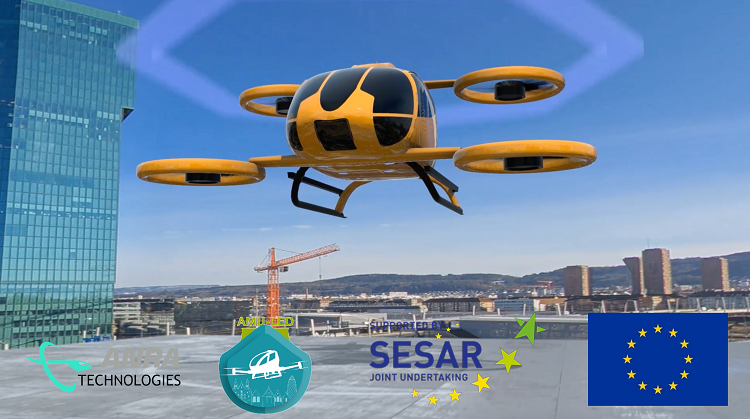 The AMU-LED project’s goal is to demonstrate safe integration of air taxis and cargo drones across Europe. Source: ANRA

Meanwhile, ANRA will also participate in the Air Mobility Urban-Large Experimental Demonstrations (AMU-LED ) project that will involve 17 companies, organizations and municipalities aimed at demonstrating the safe integration of all types of drone operations in urban environments including air taxis, cargo delivery drones and UAS for emergencies.

The project is expected to span the next two years starting with testing and simulations with more than 100 hours of air vehicle flight tests over the Netherlands, Spain and the U.K. The goal of the tests will explore and demonstrate how to decongest roads, improve transportation of people and goods, reduce travel times, increase flexibility, cut pollution and reduce traffic accidents.