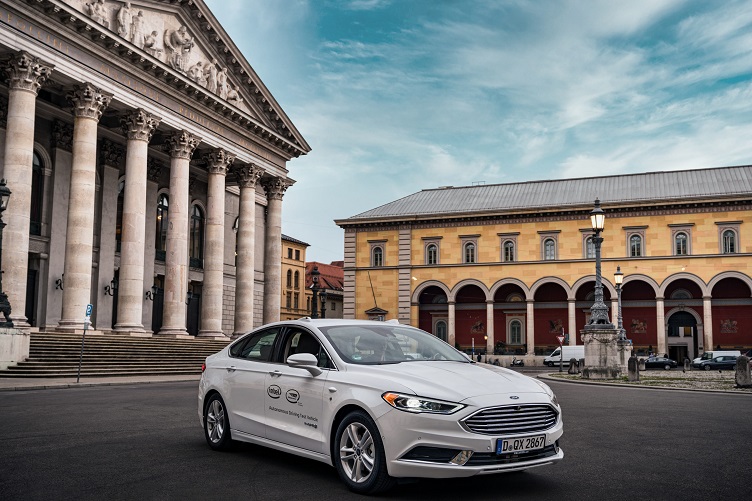 Mobileye will begin in Munich, Germany for its Germany testing before scaling to other areas of the country. Source: Intel

Just a week after announcing it would begin testing robotaxis on public roads in Japan, Mobileye, an Intel company, has started testing autonomous vehicles in Germany.

The testing can be performed anywhere in Germany including urban and rural areas as well as on the Autobahn at regular driving speeds of up to 130 kilometers per hour. The tests will begin in Munich and expand to more areas later in the future. Mobileye expects to scale open-road testing in other countries before the end of 2020.

Mobileye said it is one of the first non-OEM companies to receive a testing permit in Germany. Up until this point, testing had only taken place in closed and simulated environments. Mobileye has also been testing and deploying self-driving vehicles in France, Japan, Korea and Israel.

"With the TÜV SÜD AV-permit we bring in our broad expertise as a neutral and independent third party on the way to safe and secure automated mobility of the future," said Patrick Fruth, CEO of division mobility at TÜV SÜD. "Our demanding assessment framework and test procedure considers state-of-the-art approaches to safety and combines physical real-world tests and scenario-based simulations."

In addition to testing self-driving vehicles, Mobileye is working on the worldwide mapping of roads. Data from 25 million vehicles are expected to be collected by 2025 and Moblieye is creating high-definition maps of the worldwide road infrastructure as the basis for safe autonomous driving.