5G: The good, the bad and the unexpected 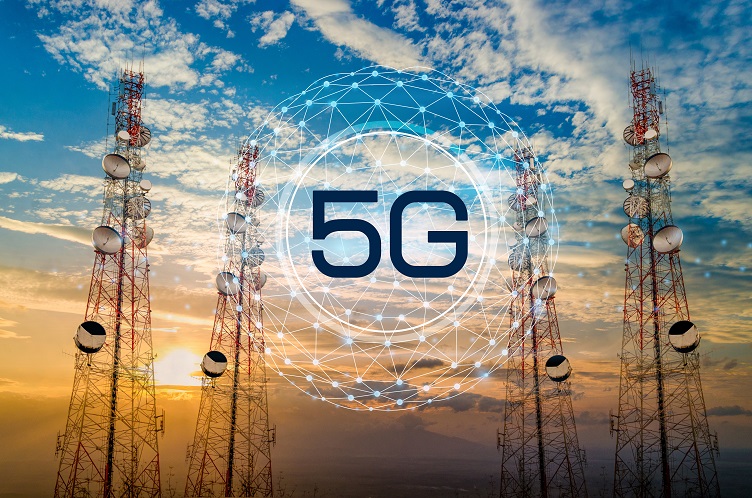 5G has arrived and is being deployed quickly but coverage is still spotty in areas other than South Korea. Source: Sarayut Tanerus - AdobeStock.com

Seven months into the year and 5G, the next-generation of wireless communication, has been deployed to about seven countries worldwide.

While still in its infancy, the technology is already gaining traction and consumers seem to be excited about the potential that 5G brings with its faster download speeds, increased reliability, better live streaming, improved video calling and lower latency.

However, as coverage remains limited to the cities where 5G has already been deployed, there are a number of things that carriers and smartphone vendors have to be excited about.

Verizon in the U.S. plans to roll out 5G service to at least 30 cities by the end of 2019 while T-Mobile has already rolled out coverage to six cities with plans for 20 more city deployments by year-end. AT&T is following suit with 20 cities this year. Sprint has deployed service to four cities and plans to add another 15 to 20 cities by the end of 2019.

Deployment of 5G is expected to be faster than any previous generation, Mike Haberman, vice president of network engineering at Verizon, told Electronics360.

“Everything I have seen has been faster than other generations, even 4G,” Haberman said. “Verizon is continuing to drive deployment more quickly than we have in the past. This is happening because the whole ecosystem has been moving quicker, from equipment deployment, standards deployment and adoption through CPE vendors.”

In South Korea, all three major telecoms have spread 5G quickly to numerous cities, establishing probably the most substantial footprint of any country so far, according to Stéphane Téral, technology fellow for telecommunications at IHS Markit.

In Switzerland, both Sunrise Communications AG and Swisscom have rolled out service to a handful of cities with a number of different smartphones. The U.K., Italy and Spain also just started rolling out service in June while Australia has only started selling a 5G hot spot so far.

While South Korea has the most substantial 5G footprint, deployment in the rest of the world is very small. Most of the cities where 5G has been deployed only have limited coverage, which is expected given the early stage of the technology’s life cycle.

“Only Korea is seeing a rapid uptake due to a combination of adequate coverage and reasonable device and service pricing,” Téral said.

While it is unclear how much coverage will expand to other regions this year, current coverage is lacking in most cities that have launched 5G. Recently, T-Mobile launched 5G service to six U.S. cities and released a 5G coverage map showing where coverage was located in each city. The 5G coverage map is an interesting look at how deployment is sparse in some areas such as Las Vegas and Dallas but heavily concentrated in other locations like New York City.

That is the problem that telecoms are wrestling with right now: Consumers are excited about 5G but they can actually use it in just a few places. Yet, the lack of 5G service is expected to change in the near future as more equipment is installed and software updates are made to available 5G smartphones to allow for expanded coverage.

Verizon’s Haberman said the company plans to be extremely aggressive when it comes to coverage with its mmWave technology. Considered to be the high band of the 5G spectrum, mmWave allows for faster data download speeds but has trouble penetrating obstacles and working indoors.

While T-Mobile and Sprint are working on a merger, they will be using a multi-band strategy including low-band (600 MHz), mid-band (2.5 GHz) and mmWave. Using a multi-band strategy will allow for expanded coverage that will be able to penetrate through obstacles and work indoors, but the data speeds will be less than mmWave technologies. Later, as the network evolves, mmWave will be used to deliver faster speeds to users over greater coverage areas.

According to the CTIA wireless communications consortium, China has advantages not only in mid-band 5G spectrum availability, but is also conducting hundreds of large-scale 5G trials across the country and most recently awarded 5G licenses to three state-run telecom operators and one broadcaster.

“For the first time in telecom history, China is among the early new generation adopters and will become the world’s biggest 5G market on every front,” Téral said.