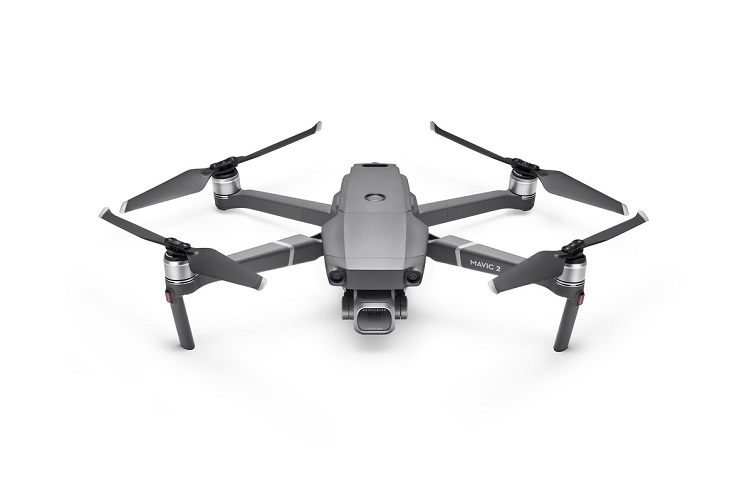 All the drones made from Chinese maker DJI will include airplane and helicopter detection starting in Jan. 1. Source: DJI

Some analysts are considering the ongoing problems with drones flying near sensitive areas as major issues, both now and in the future.

As a result of increased problems happening at airports, military bases and more, one of the largest drone makers in the world, DJI, is installing airplane and helicopter detectors in new consumer drones.

The move is part of DJI’s 10-point plan to make drones safer for consumers, professionals and bystanders alike. All new DJI drone models released after Jan. 1, 2020 that weigh more than 250 grams will include AirSense technology, enabling them to receive ADS-B signals from nearby airplanes and helicopters to warn of a possible collision course.

DJI said this will be the largest deployment of the collision technology to date. The technology can detect aircraft from miles away and displays their locations on the pilot's remote control screen. AirSense was previously only available on some professional-grade DJI drones.

The increase in drone safety has cropped up as a result of numerous reported problems of drones flying near airports, the most serious of which occurred in late 2018 when a handful of drones grounded flights at Gatwick Airport in the U.K., impacting more than 110,000 passengers.

Recently, the FAA started requiring airports to work with the agency to install anti-drone measures. In order to install the correct systems that will comply with safety, the FAA said that only federal agencies with authority should be able to install the drone countermeasure systems designed to detect or destroy suspicious drones.