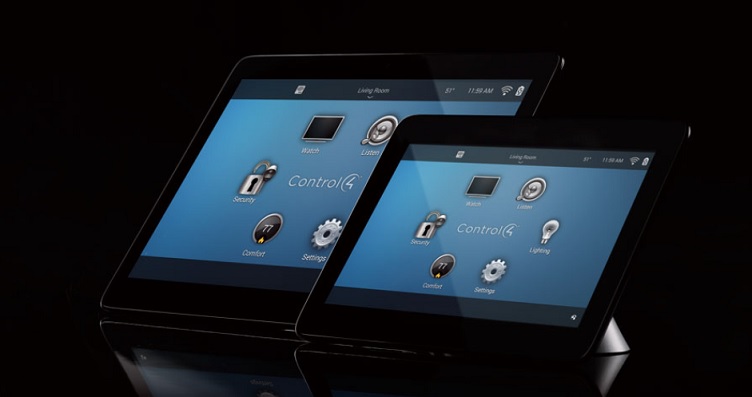 SnapAV, a vendor for audio and video, networking and surveillance professional devices, will acquire smart home vendor Control4 Corp. in an effort to develop an all-in-one shop for home automation.

In the $680 million deal, the two companies will combine their product portfolio of custom smart home, control and automation solutions to provide a single portfolio of products that will come from just one vendor rather than having numerous apps and different devices across the home.

SnapAV has developed a local delivery and pick-up service through the acquisition of distribution sites in the U.S. and expanded the service to support integrators. Control4 develops smart home devices for audio, video, lighting, security and networking. The combination company will look to expand these services, offering new ways to deliver and promote devices, specifically new smart home innovations, the companies said.

The combined company will include more than 1,200 employees and Control4 CEO Martin Plaehn will join the SnapAV Board of Directors.

The acquisition joins a long list of other smart home company consolidations in 2019. Companies are consolidating as the smart home is evolving from a do-it-yourself market where homeowners buy one or two devices and install the products themselves, moving to more of an all-in-one approach where one company not only supplies the products but comes to a home and installs the devices, using just one app to run all of them.

As a result, companies such as Amazon are looking to change its approach by tying more devices to its smart speaker products based on Alexa. That is part of the reason Amazon recently acquired Eero for its Wi-Fi mesh devices. Control4 acquired Neeo for similar reasons to integrate its automated remote control devices into its own portfolio. Both Apple and Google are also headed in this direction, with Google forming Google Nest as its umbrella of smart home devices under one banner and Apple making acquisitions to expand its all-in-one Apple HomePod.