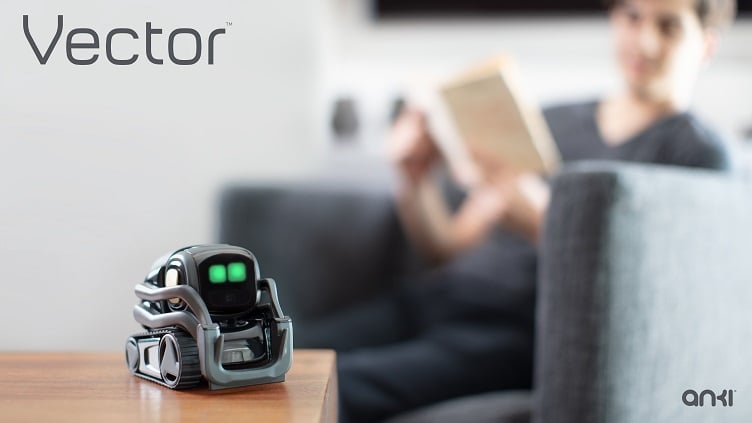 Anki, maker of the Vector, is the third social robot company to fold. Source: Anki

The market for social robots seems to be faltering.

The companies that once raised millions of dollars for the cute, sometimes creepy robotic companions is failing to attract enough consumers. In the past year, Mayfield Electronics’s Kuri stopped production due to a lack of funding and interest and the company making the anthropomorphic dancing assistant Jibo closed for similar reasons.

Joining them is Anki, the robotics company that made Cozmo and Vector. That social robot maker is scuttling its business and laying off 200 employees due to a lack of funding, according to a report from Recode.

At one point, Anki had raised more than $200 million in venture capital but despite initial success, failed to generate enough revenue to continue operations. The company set out to find potential suitors to buy the company but when that didn’t happen, Anki was left without funding to support any hardware or software business, let alone future product roadmaps.

Cozmo was introduced in 2017 and quickly became a hit on Amazon and other e-commerce platforms as its cute face and ability to learn code was popular with kids and budding engineers. In 2018, the company released Vector, a sidekick with touch sensors, the ability to self-charge, connect to the internet and grab information from the cloud.

Following a successful Kickstarter campaign, Vector raised more than $500,000, but Anki was still seeking funding to stay in business at a late stage but the deal fell through, leading to the company’s demise.

Much of the reason for social robot troubles is the inability of these devices to do more than what other smart home appliances already accomplish. An Amazon Alexa or Google Home-powered device can do the same thing as any of these social robots, but they also have the ability to control other smart home devices and much more. At a price tag of several hundreds of dollars, social robots don't necessarily justify the expense.

While there were still a number of new social robots under development as evident from the most recent CES tradeshow, the recent decline in active development may spell bad news for these companies.